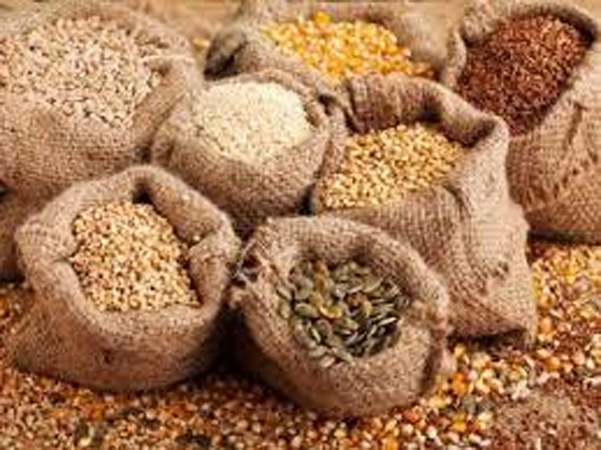 Chairing an executive committee meeting here, he said that Pakistan was an agricultural state which was backbone of her economy. He said in the given alarming and worried some challenges of global inflation, we must transform our agriculture sector on modern scientific lines to meet ever increasing food staple needs of over growing population by fully ensuring bumper crops, according to a press release issued here.

He said Russia’s invasion of Ukraine leaves few agricultural markets untouched and threatens food security for millions in and outside the Black Sea region. He noted with great concern that the war had curtailed food exports from Ukraine and Russia, particularly wheat, maize, and sunflower oil, increasing the prices of these commodities; driven up demand for substitute products, including alternative cooking oils; and reduced exports of fertilizer from the Black Sea, shifting the quantity and nature of crops producers plan to grow worldwide.

He said the high cost of energy adds upward pressure to food and fertilizer prices. He said initially twenty countries have imposed food-export bans in attempt to limit the impact of high food prices on domestic populations, while further reducing supplies on global markets. Shahzad Ali Malik announced to offer full support to Federal and all provincial government for successfully launching creating awareness cam among the growers and farmers about the use of hi-tech hybrid seeds which he added will not only double to triple their production but also enhancing the profitability substantially.

He said it high time to focus on the this most important factor for yielding higher productivity which is possible if corrective measures are adopted on war footing after taking stakeholders into confidence. He said high quality seed always plays a key role in transforming agriculture sector and can contribute significantly towards help achieving $35 bn exports target.

While concluding he said use of hybrid seed technology resulting in food security, prosperity and poverty alleviation in rural areas. He said rice and maize field crops performing well and producing surplus for exports to application of hybrid seeds. He said Guard Agricultural Research and Services is conducting research in hybrid wheat and cotton in collaboration with China which he added will lead to surplus production and import substitution.