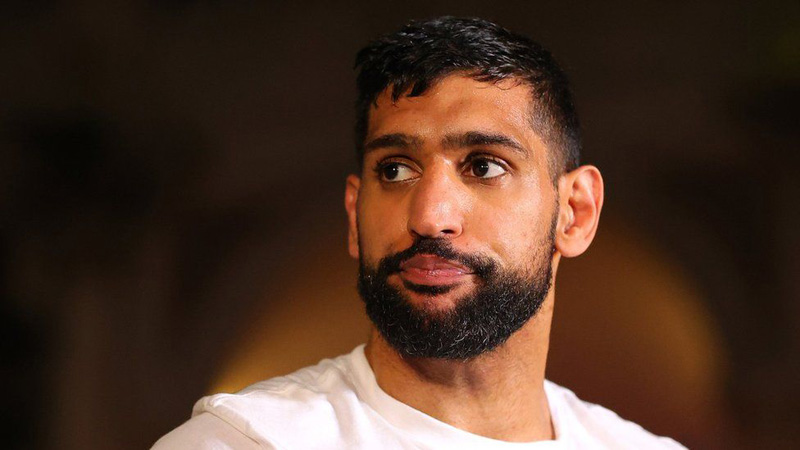 LONDON: Three men have been arrested for the armed robbery of boxer Amir Khan and his wife, reported BBC. The former world champion boxer shared on Twitter that two guys had snatched his watch worth £72,000 at gun point on High Road in Leyton. The Metropolitan Police said that officers who were investigating the robbery made three arrests. The three individuals, all in their early 20s, are being detained on robbery charges. The police assured everyone that “no one was hurt during the incident, and no bullets were fired.” The County Times reported that Ahmed Bana, 25, Nurul Amin, 24, and Dante Campbell, 20, are due to appear at Thames Magistrates’ Court.