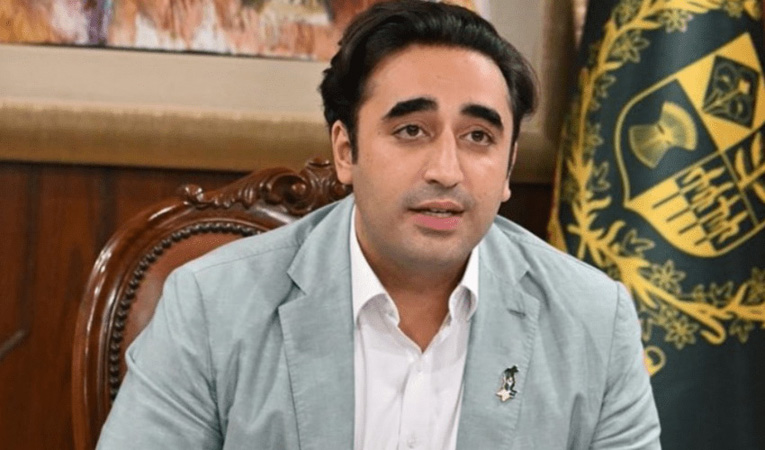 Foreign Minister Bilawal Bhutto Zardari has recommended the UN to develop rules and standards for social media companies, governments and private actors in a bid to effectively counter the disinformation and curtail its and no governmental actors.

He made these remarks in a keynote speech to the launch event of the Group of Friends (GoF) on Countering Disinformation for the Promotion and Protection of Human Rights and Fundamental Freedoms.

In December 2021, the UN General Assembly adopted Pakistan-sponsored resolution titled “Countering disinformation and promotion and protection of human rights and fundamental freedoms”. The resolution highlights the negative impact on the enjoyment of human rights and fundamental freedoms of the rapid spread of disinformation, through online platforms, including social media.

The GoF, with representations from all regions of the world, was established to implement the resolution.