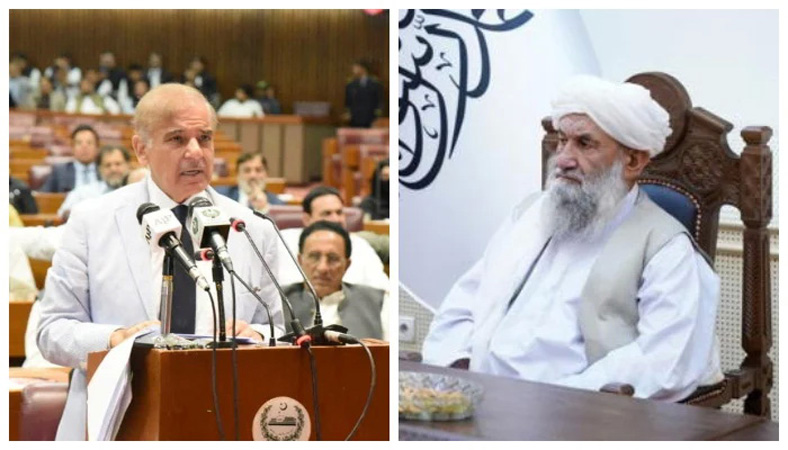 In the telephonic conversation with Akhund, the prime minister conveyed deep sympathies and condolences, on behalf of the government and people of Pakistan. He offered prayers for the departed souls and wished speedy recovery for the injured.

The prime minister affirmed that Pakistan stands shoulder-to-shoulder with its Afghan brethren in this difficult hour.

He also shared details regarding the relief efforts mounted by Pakistan to provide emergency assistance to Afghanistan, including the dispatch of emergency medicines, tents, tarpaulins and blankets.

Furthermore, PM Shehbaz conveyed that Ghulam Khan and Angoor Adda border crossing points have been opened for the transportation of the seriously injured Afghans for their treatment in the Pakistani hospitals. He reassured Pakistan’s continued assistance in the coming days as well.

The prime minister underscored the close fraternal relations between the two peoples and reiterated Pakistan’s resolve to provide assistance to the Afghan people facing a dire humanitarian situation.

He also highlighted the measures taken by the Pakistani government to facilitate trade and movement of people through effective border management. He added that Pakistan was committed to strengthening bilateral ties to promote the cause of peace, progress and prosperity.