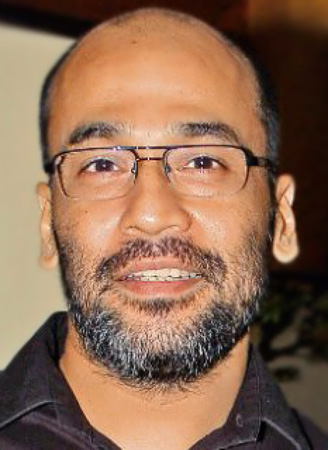 Ms Marvel has been receiving great reviews, especially for representing Muslims and Pakistanis in an authentic manner.

While there have been some concerns of misrepresentation, the latest outrage on social media revolves around Mohan Kapur who plays Kamala Khan’s father, Yusuf Khan.

Shiv Sena, in the past, has voiced its dislike over Pakistani artists working in Bollywood and often threatened them if they ever chose to do so.

Upon realising that Mohan Kapur plays a Pakistani-Muslim father in Ms. Marvel, some fans were upset and accused him of “profiting off” the Pakistani identity in the show.

Ms. Marvel stars the first Muslim superhero in the Marvel Cinematic Universe, Kamala Khan. The series premiered on Disney+ on June 8 with weekly episodes every Wednesday.