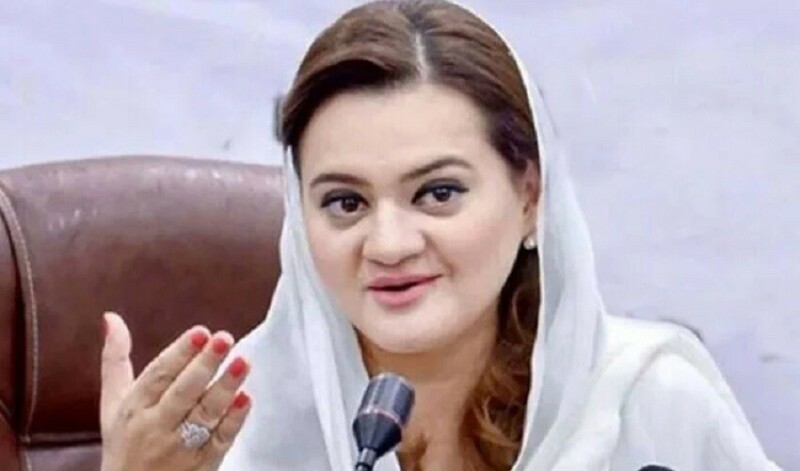 ISLAMABAD: Minister for Information and Broadcasting Marriyum Aurangzeb on Thursday said the  rapid expansion of bilateral ties was a reflection of the unprecedented friendship of Pakistan and Türkiye, anchored in shared history, and religious and cultural bonds.

“The support of the Government of Türkiye in almost all spheres of Pakistan shows the love, care and affection that the two countries have for each other,” she said while addressing the inauguration ceremony of up-gradation and digitalization of the APP Urdu News Service.

On the occasion, the minister along with Ambassador of Türkiye to Pakistan Mustafa Yurdakul cut the ribbon to inaugurate the Digital APP Urdu News Service, which was upgraded with the support of TIKA (Turkish Cooperation and Coordination Agency) and the Government of Türkiye. Marriyum said the up-gradation of the Urdu News Service of Associated Press of Pakistan (APP) was a step that would go a long way in creating massive impact and impression.

She said the initiative would definitely improve the efficiency of APP Urdu News Service. “This is a big milestone we have achieved today in terms of expanding the  premier news agency’s outreach.”

The minister lauded the Government of Türkiye for launching massive projects in different fields, including health, education and media of Pakistan. Praising the Turkish envoy, whose tenure in Pakistan was going to end in a couple of days, she remarked, “The way he has spent his time in Pakistan and the friends he has made and the connections he has established, he will always live with us in our hearts.

“We will remember him through these initiatives as he is a great friend of Pakistan.”

Marriyum said the ambassador had done a great service to the APP, which had news exchange agreements with 43 countries.The minister also appreciated the role of APP’s management in upgrading the news operations, which, she said, would further increase its outreach across the globe. APP Managing Director Akhtar Munir briefed the minister and the envoy on the working of the news agency and new initiatives for its up-gradation and digitalization.

Earlier on their arrival, the minister and the ambassador were received by Principal Information Officer (PIO)  Mubashir Hassan, APP MD Akhtar Munir and Executive Director Adila Rubab and other senior officials. Secretary Information and Broadcasting Shahera Shahid, and Senior Joint Secretary Arshad Munir were also present on the occasion. The minister also presented a souvenir to the Turkish Ambassador on the occasion.