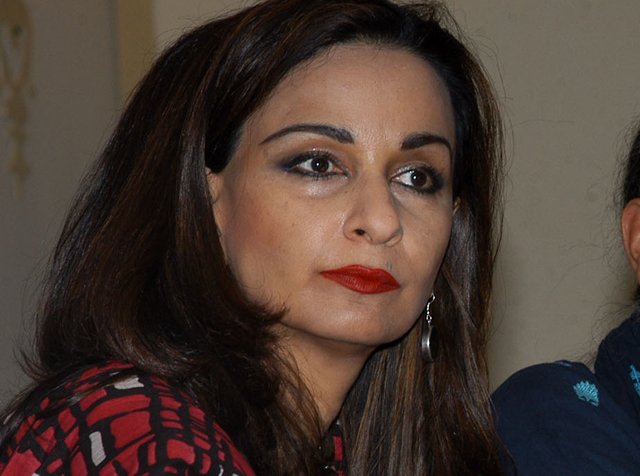 ISLAMABAD: The Minister for Climate Change Senator Sherry Rehman Thursday called for introducing a home built economic model, which should be free from influence of international financial institutions to achieve sustainable and exclusive growth for social prosperity of the country.

Participating in the federal budget 2022-23 debate in the Senate, she said that due to mismanagement and bad governance of the former government, the country reached to the verge of default and the incumbent government decided to protect and safeguard the state as well as its interests.

She said that it was difficult for every political government to take tough and unpopular decisions and damage its image besides losing its political capital.

Unlike the previous government, which used to say that the increasing prices of daily commodities was not a matter of its concern, she said that the incumbent coalition government was very much aware about the hardships being faced by the common man in the country due to rising inflation, increasing POL prices and hours long power outage.

Despite these challenging conditions, the incumbent government decided to sacrifice its political interest for the supreme national interest and decided to correct the economic direction of the country.

She admitted that it was eventually a budget of the International Monetary Fund as the last regime (PTI) had agreed tough conditions with the lender and its was an international obligation to honour the national commitments.

She told the Upper House of the Parliament that the last government had not only taken the highest loans in Pakistan’s history but also dishonoured the international agreements and commitments.

She said that the last government, despite agreement with the IMF, started a Rs500 billion unfunded subsidy program, besides freezing the POL prices when it was increasing in all international markets.

Due to such acts, she said the country entered into diplomatic and economic isolation as all international partners and friendly countries were angry with Pakistan.

The Senator was optimistic that hard decisions in larger national interest would soon start bearing results and the nation would see signs of recovery.

She said the incumbent coalition government would ensure uplift of under-privileged segments of the society and utilise all available resources for them.

Senator Mushtaq Ahmad of Jamaat-e-Islami urged the House to restore six national assembly seats of erstwhile Federally Administered Tribal Areas that were abolished due to its merger into Khyber Pakhtunkhwa province.