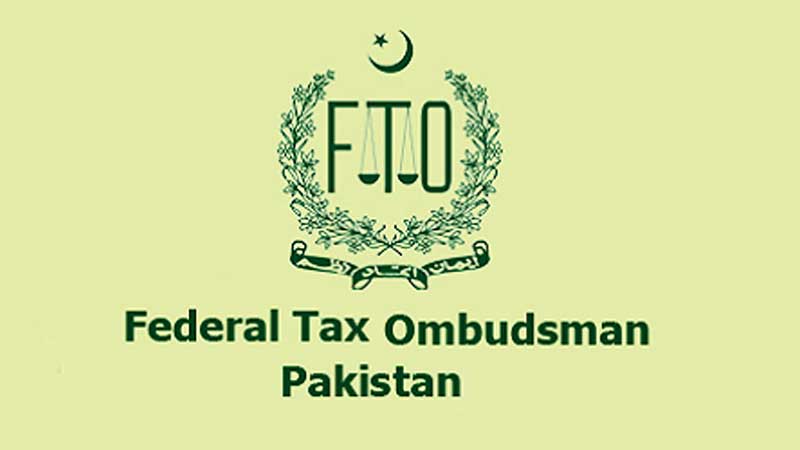 Speaking in an awareness meeting with traders, Honorary Coordinator to FTO Meher Kashif Younis here on Thursday said FTO, who is enjoying the highest degree of integrity coupled with the best standards of professional competency, is fully committed with a clear objective to eliminate corruption, maladministration, malaise and inertia in federal tax machinery.

He said inter-alia other initiatives, the mechanism of informal complaint redressal has now be re-actived.

He said although this provision was available but it was hardly ever tapped. He said earlier non tax bureaucrats were appointed FTO lacking judicial vision and wisdom acumen to be exercised on tax matters.

Meher Kashif said now FTO had directed all Advisors to make maximize use of it and started exercising this effective provision of law wherever applicable.

He said Advisor Customs Dr. Arslan Subuctageen recently exercised this legal provision in Telenor Pakistan Pvt who took up matter with concerned collector customs  and got their NTN unblocked within the ambit of law which he added not only restored the confidence of foreign investors but also gave a message of ease of doing business in Pakistan.

He highlighted that the utilisation of this legal mechanism of informal complaint redressal has immense potential which is most appropriately being exercised by FTO Advisors across the country to fully ensure quick relief to complainants.