Salman Khan to witness a dark phase in his life, claims astrologer

* He said, 'Salman Khan's stars have not been in his favour of late and that seems to be continuing until another year or so' 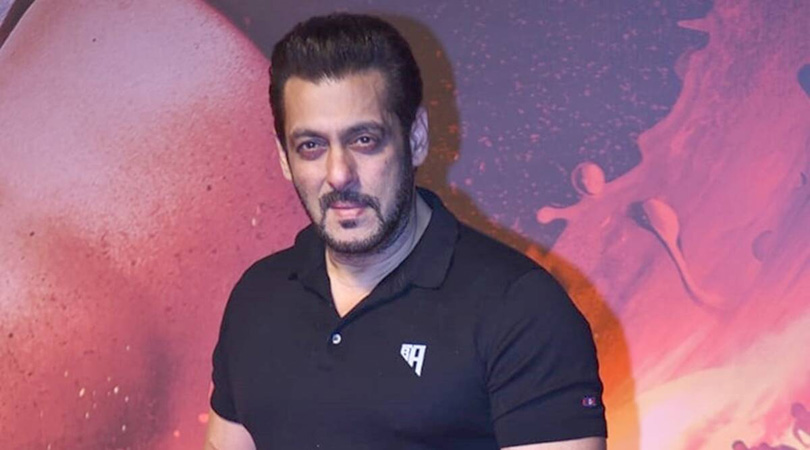 Bollywood star Salman Khan is loved by the masses but an astrologer predicted that he might be witnessing a dark phase in his life soon.

According to KoiMoi, famous astrologer Pandit Jagannath Guruji predicted that Salman Khan won’t be having the best phase of his career for the next year.

He said: “Salman Khan’s stars have not been in his favour off late and that seems to be continuing until another year or so. Due to climatic combinations, there is a negative effect. He may also get under some mental pressure. But one this period passes, he will be back to his glory. He will as usual be unbeatable.”

Not only Salman Khan’s career, but the astrologer predicted that his health will take a slight hit too.

Pandit Jagannath Guruji added: “Salman Khan needs to be careful about his health in the next few years. He may suffer different ailments and probably will have to head for some surgeries if he is not careful.”

It must be noted that Salman Khan recently also received threats from Lawrence Bishnoi after which he had also amped up his security.

Salman Khan’s currently gearing up for the shoot of Kabhi Eid Kabhi Diwali. He also has Tiger 3 in the pipeline.