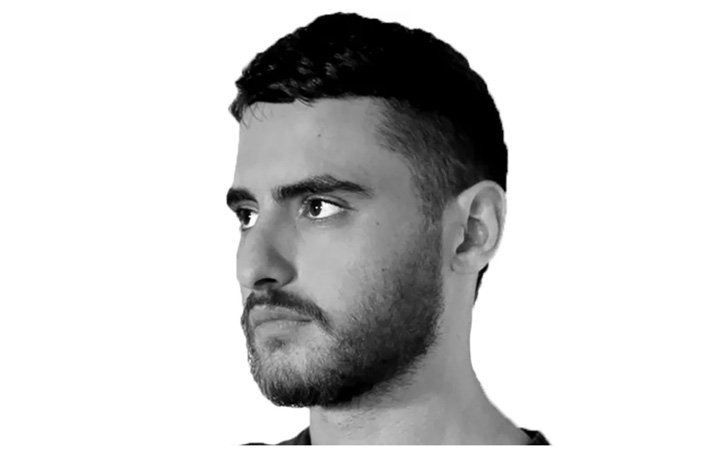 Mohammed Hanif, popular Pakistani author, has backed out from participating in a conference after it disinvited Palestinian journalist and activist, Mohammed El-Kurd.

The Goethe-Institut had invited Mohammed Hanif and Mohammed El-Kurd to a conference that was supposed to be held in Hamburg, Germany, but after the latter’s invitation was recalled, the author backed out too.

Mohammed Hanif took to Twitter and shared: “Withdrawing from Goethe – Instut’s Hamburg conference where they first invited and then disinvited Palestinian journalist and poet Mohammed El-Kurd. Reason is even more offensive. Apparently Mohammed El-Kurd is not respectful enough towards Israel.”

He added: “Mohammed El-Kurd’s house was taken over by settlers when he was eleven. Kurd and his sister Muna have been protesting since they were children. Haven’t read much Goethe but I don’t think he wanted the world to be respectful towards a ruthless apartheid regime.”

Mohammed Hanif continued: “I was supposed to speak about Dynamics of Right Wing Structures. While doing a survey of such structures around the world, may be Goethe-Institut should have a good look at itself. Can you really have such a conversation after silencing a key witness like Mohammed El Kurd?” So far, the Goethe-Institut hasn’t publicly commented on disinviting Mohammed El-Kurd.