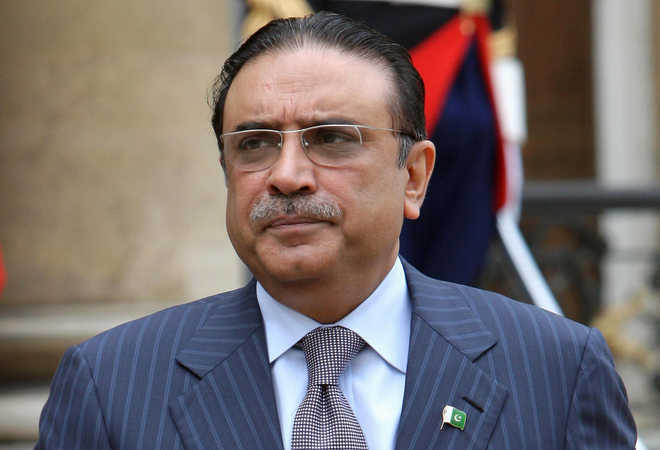 In addition to Asif Zardari and Bilawal, many people attended her funeral prayers, including provincial ministers, the convener of the Muttahida Qaumi Movement-Pakistan (MQM-P), Syed Murad Ali Shah, and Asif Zardari.

At Zardari House in Nawabshah, a Namaz-e-Janaza was held as condolences poured in, and Bilawal helped lower his grandmother’s body into the grave.

For several days, Zareen had been receiving treatment. FM Bilawal had to postpone his Monday trip to Rwanda for the Commonwealth Heads of Government meeting due to her illness.

Previously, Bilawal had rescheduled his trip to Lahore for last Friday (17 June), instead of leaving Islamabad for Karachi to look for his grandmother.