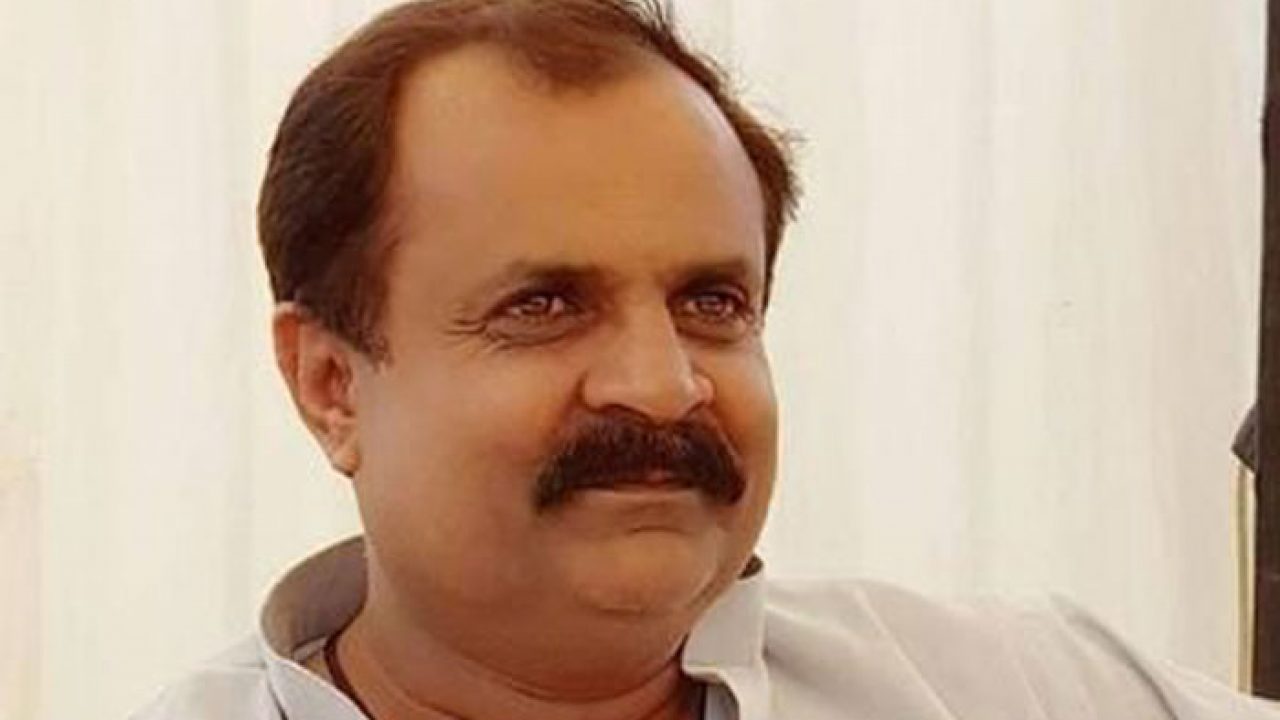 LAHORE: The Pakistan People’s Party has decided to back the Pakistan Muslim League-Nawaz (PML-N) candidates on the 20 vacant seats of the Punjab Assembly in the upcoming by-elections. It was announced by Punjab Senior Minister and General Secretary PPP Syed Hassan Murtaza while addressing a joint press conference with PML-N’s Attaullah Tarar and Malik Ahmad Khan at the PPP Central Punjab Secretariat, here on Wednesday.

“In the country’s interest, the PPP has decided to support the PML-N’s candidates on all 20 vacant seats,” said the minister. However, he clarified that both the parties would remain political rivals during the next general elections.

He said the PPP’s candidates would withdraw their nomination papers for the upcoming by-elections on the seats in favour of the PML-N candidates.

PML-N lawmaker Malik Ahmad vowed that they would jointly inflict defeat on the Pakistan Tehreek-e-Insaf (PTI) candidates during the by-polls on all 20 seats.

Attaullah Tarar said that there were coalition governments in Punjab and Centre, adding that consensus and unity would be maintained in future as well. He said that they were united not only on the front of elections but also on governance.

To a question, the PML-N minister warned that they would take strict action in case anyone attempted to take the law into their hands.

The Punjab Assembly seats had fallen vacant after the Election Commission of Pakistan (ECP) had de-seated PTI’s dissident lawmakers for voting against the party policy.