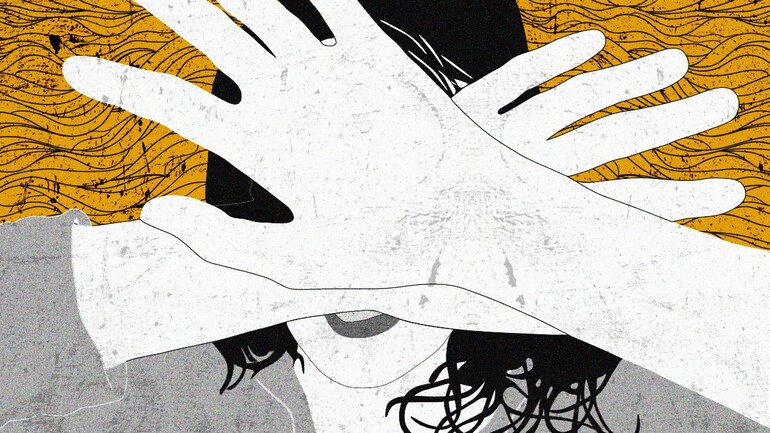 FAISALABAD: Nishatabad police arrested a man within three hours after he allegedly threw acid on his former wife and two kids, on Wednesday. A police spokesman said that Azam Ali Malik of Hussain Abad Ghulam Muhammad Abad area had been enraged by his wife Yasmin Malik (45) getting divorce from him and contracting marriage with another person Farooq about, six months ago.

The woman had been living with her second husband in Mohallah Fazal Abad, Ghulam Muhammad Abad No.2. In a fit of rage, Azam Ali attacked her with acid on Wednesday and fled. About 70 per cent body of the woman was burnt, whereas two children of the accused including Husnain (12) and Ayesha (16), residing with their mother, were also injured in acid attack.

Rescue-1122 shifted all the victims to Allied Hospital where condition of Yasmin was stated to be critical and the doctors were trying to save her life.

A special team, headed by SHO Nishatabad, conducted 11 raids and succeeded in arresting the accused Azam Ali within three hours of the incident.

The police also registered a case under sections 324 and 336-B of Pakistan Penal Code (PPC) on the complaint of Muhammad Waseem, son of the victim Yasmin and accused Azam Ali, and started investigation, the spokesman added.