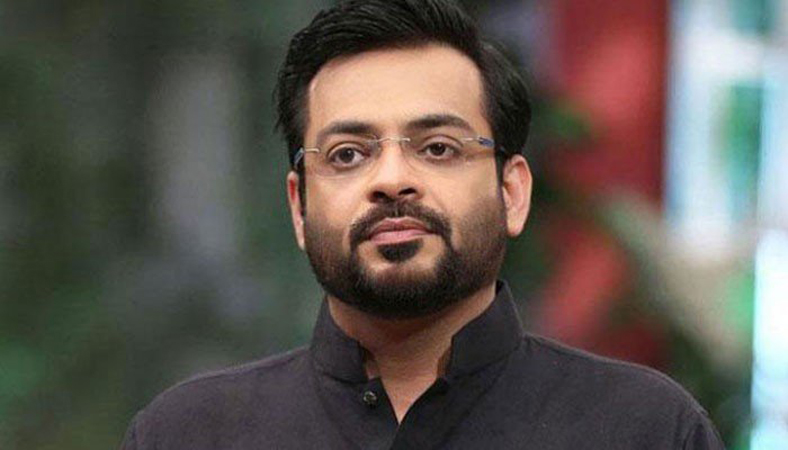 The court issued its ruling after hearing an appeal from Aamir Hussain’s son and daughter against the judicial magistrate’s order.

The court delayed the judicial magistrate’s order until the next hearing of the appeal on June 29.

The Sindh health secretary and the medical board were also served with notices by the court.

Earlier in the day, the Sindh High Court agreed to hear an appeal filed by Aamir Liaquat’s son and daughter to overturn a Karachi judicial magistrate’s orders for exhumation and post-mortem examination of their father’s body. Advocate Zia Awan filed the appeal on behalf of the deceased’s daughter and son.

On Tuesday, Bushra—the former first wife of deceased lawmaker and television star Dr Aamir Liaquat—decided to contest the court order to exhume her late husband’s body for an autopsy, but she could do so herself because she had no connection to the late lawmaker.

Earlier, on Saturday, a court magistrate in Karachi ordered that a post-mortem examination be performed on Aamir Liaquat Hussain, who died on June 9 and was buried the next day.