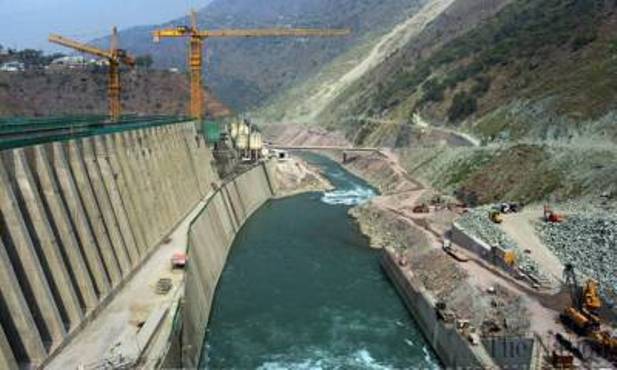 PESHAWAR: Provincial Minister Public Health Engineering Shakeel Ahmed Khan on Wednesday while inspecting the ongoing work on Saro Kaly-Yakaghund water supply scheme in district Mohmand said that all the uplift projects would be completed on time to ensure basic amenities of life to the people of merged districts.

Addressing the public gathering held at Khwazei Mohamad, he said that Chief Minister Khyber Pakhtunkhwa Mahmood Khan had sent him to the district to inspect the progress on all the uplift projects launched there.

He said that education was a prerequisite to achieving progress adding that new schools were being established and teachers were being recruited through Parent Teacher Council so that the literacy rate could be improved.

He said second shifts in all public schools in the district would be started soon.

He assured the tribal elders that he would take up all the local issues with the chief minister and hoped that the same would be addressed in near future.

He announced a water supply scheme for Bhai Dak Complex and directed the deputy commissioner to make the maximum use of complex by shifting the district administration and other offices to it so that maximum facilities could be provided to the people of Khuzae Baizee under a single roof.

The minister also assured the tribal elders that increase in flour quota, expansion of NADRA offices, establishment of Rescue1122 at Khozai and making Rural Health Center more functional was ensured on priority.

Shakeel Ahmad sought a feasibility report from the Public Health over Kabul River source in the meeting that would be held at Peshawar next week.