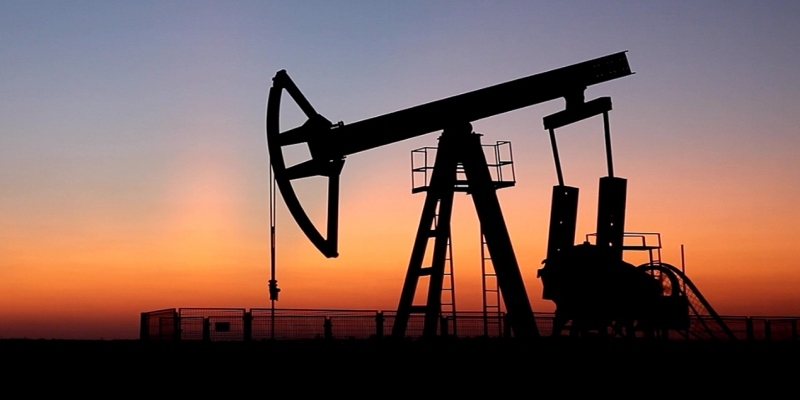 ISLAMABAD: Overall production of petroleum commodities has witnessed an increase of 0.33 percent during the first ten months of fiscal year 2021-22 as compared to the corresponding period of the fiscal year 2020-21.

The Petroleum, Oil and Lubricants (POL) products that showed positive growth include Jet Fuel Oil, the production increased by 27.41 percent during the period under review, the Pakistan Bureau of Statistics (PBS) reported.

However, the production of Furnace Oil, Diesel Oil NOS, Motor Spirits and Liquefied Petroleum Gas (LPG) witnessed a decrease of 7.76, 1.09 percent, 1.24 percent and 0.49 percent respectively during the period under review.

On a year-on-year basis, the production of POL products has witnessed an increase of 4.37 percent during April 2022 as compared to the output of April 2021.

During the months under review, the production of Jet Fuel Oil increased by 43.97 percent, high-Speed Diesel by 7.34 percent, and Lubricating Oil by 3.86 percent.

It is pertinent to mention here that the overall output of Large Scale Manufacturing Industries (LSMI) in the country during the first ten months of the fiscal year 2021-22 witnessed positive growth of 6.7 percent as compared to the output of the corresponding months of last year.