* Canadian superstar's new album is full of house music, but his passive-aggressive complaints get dull 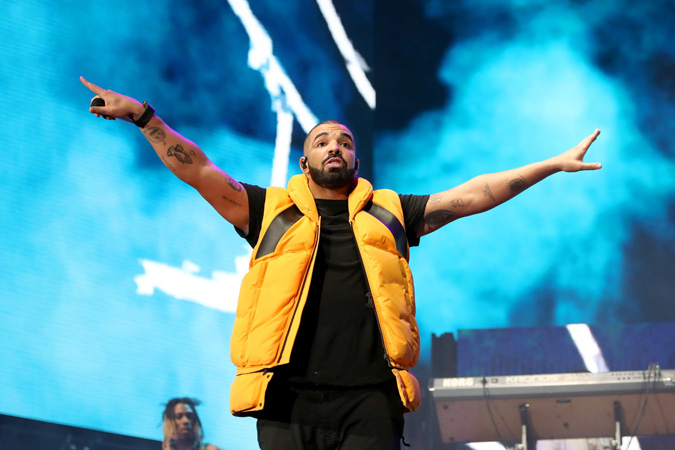 The kind of news story that relies on quotes from Twitter is seldom the most accurate gauge of public mood – whatever opinion you want to underline, you can doubtless find someone with 38 followers spouting it – but, in the case of Honestly, Nevermind, said stories might have a point. “New Drake album shocks followers with radical change of musical direction” offers one, complete with the news that at least one Twitter user thought its contents amounted to “trolling”.

The issue is that Honestly, Nevermind – at least until its final two tracks – is essentially a house album, and that is not traditionally a genre in which rappers dabble. It’s a move that is not entirely without precedent. Drake’s 2017 mixtape More Life had a sprinkling of house-infused tracks, most notably Passionfruit. Kanye West sampled Hardrive’s 90s New York house classic Deep Inside on Fade, from The Life of Pablo; P Diddy made a documentary about how much he loved Ibiza, while, if you delve back into the late 80s, you can find house tracks by the Jungle Brothers and Queen Latifah. But these are isolated incidents. For the most part, hip-hop and house are a twain that seldom meets, perhaps for the reasons once suggested by Outkast’s André 3000: “To the average guy in the street, house music is kind of connected to the gay community in the ‘hood, they think [if you listen to house] you’re gay or white.”

And yet, here’s Drake, with an album almost entirely predicated around four-to-the-floor rhythms – even the beatless, kalimba-driven Down Hill is only a kick drum away from house – and songs segue into each other as if part of a DJ mix. It offers up an almost peak-time piano-driven dancefloor banger with Massive, and something bearing the influence of the French filtered house style popularised by Daft Punk on Currents. Alas, the latter is overlaid with the sound of bedsprings squeaking, which is both a little too on-the-nose given the lubricious content of the lyrics – “I don’t want to come on too strong, but I’m moving to your room now” – and, on a purely sonic level, spectacularly annoying. 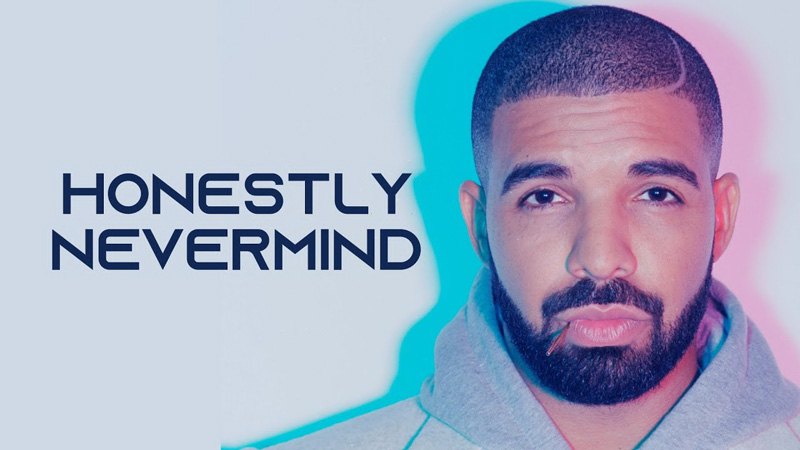 Its primary currency, though, is old-school deep house, not a million miles from the work of producers Larry Heard or Marshall Jefferson in his Jungle Wonz guise: beats that chug along just under 120 bpm overlaid with misty, understated synths. It’s a sub-genre that has always seemed to speak more of wistfulness and early-hours reflection than frantic dancefloor action, which makes it appropriate for Drake. Constructed by his regular production collaborators, rather than house producers drafted in for the task, the tracks are often really good: the gentle pulse of Falling Back is layered with a hiss, as if it’s been discovered on a decades-old tape, and there’s a beautifully melancholy piano line that appears halfway through A Keeper. It is a style of music that fits with Drake’s approach, in terms of mood and perhaps because there’s a long tradition of house tracks that feature extemporised vocals – the singer Michael Watson’s career is almost predicated on them – and Drake’s vocals always have a meandering, off-the-cuff quality to them that suggests he’s making them up as he goes along.

Despite the musical left-turn, the problem with Honestly, Nevermind is the same one you might have had with almost any recent Drake album. It bears a title that renders the already passive-aggressive name of grunge’s most famous album even more passive-aggressive, which gives a good indication that Drake hasn’t changed his default emotional setting. The lyrics offer a constant drizzle of peevish discontent and how-very-dare-you accusation; conjuring up, for the umpteenth time, a stunted adolescent world in which – if he’s not telling you how wonderful he is, or having it off, or about to have it off – his feelings are perpetually injured, everything is always everyone else’s fault and it’s all so unfair. You listen to him burbling away, as per usual, his self-aggrandisement jockeying for space with his constantly wounded ego – “what would you do without me?”, “you lie and a piece of me dies”, “if I was in your shoes I would hate myself” – and think: I know your audience lap it up, but aren’t you getting a bit bored with carrying on like this by now? It’s a tenor that seemed unusual and fresh on arrival but has gradually calcified into cliche. Honestly, Nevermind therefore offers a weird combination of the unexpected and business as usual.