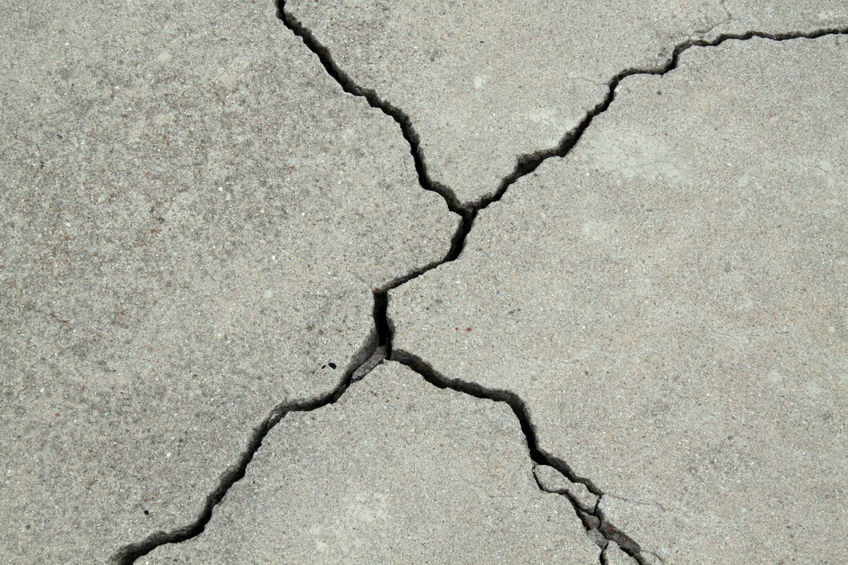 Early on Wednesday, parts of Punjab, Khyber Pakhtunkhwa, and the federal capital Islamabad were shaken by an earthquake with a 6.1 magnitude and an epicenter 44 kilometers southwest of the Afghan province of Khost.

The tremors caused a wave of panic among the populace, and they fled their homes in fear while reciting Kalima Tayyeba.

The epicentre of the earthquake was near the Pakistan-Afghanistan border, and it was 50.8 kilometres deep.

The tremors were felt in Afghanistan and Tajikistan as well.

The tremors were felt for 30 to 40 seconds, according to witnesses. So far, there have been no reports of casualties or property damage.

According to the European Mediterranean Seismological Centre, the shaking was felt by approximately 119 million people in Pakistan, Afghanistan, and India over a 500-kilometer radius (EMSC).

On Friday, powerful twin earthquakes jolted many cities, including Islamabad.

The first earthquake struck afternoon on Friday last and shook a number of areas in Punjab, Khyber Pakhtunkhwa and Azad Kashmir. The second earthquake jolted the areas including Islamabad in the evening.

According to the seismic center, the magnitude of the earthquake, which struck at 2:25pm, was five on the Richter Scale and its epicentre was near the border between Afghanistan and Tajikistan. It struck at a depth of 218 kilometres under the ground.

The powerful earthquake also jolted the Azad Kashmir cities of Rawalakot and Bagh.

The earthquake lasted only a few seconds, but it shook the entire region. Citizens were forced to flee for safety, away from their homes and offices.

People in the affected areas ran out of their homes and offices, reciting verses from the Holy Quran.

According to the US Geological Survey, the magnitude of the second earthquake was 4.8 on the Richter scale, with its epicentre near the Afghan-Tajikistan border and a depth of 90 kilometres.