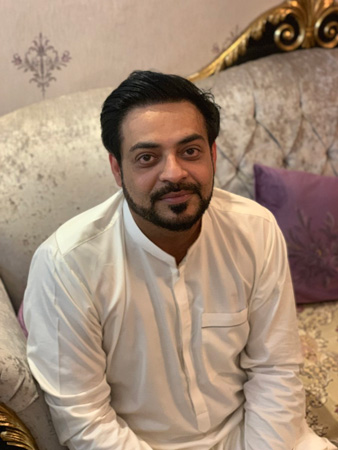 TV host and Islamic scholar Aamir Liaquat Hussain, who died under suspicious circumstances, will be exhumed for autopsy as per orders of a judicial magistrate.

Amid all, Pakistan’s veteran actress and singer Bushra Ansari has spoken up about Hussain’s demise.

She urged the government to not post-mortem his body but also requested the nation to leave him and his family out of all this drama!

Taking to Instagram Bushra said, “We all are in pain due to the sudden death of Aamir Liaquat but social media has contributed a lot to tarnish his image. Please forgive him.

Why anyone would kill him.. he was already dying. Do not give his children and him more pain.”

She wrote on her Twitter, “All of you who are the fans and admirers of late Amir Liaquat Hussain, are you in favour of postmortem of Dr. Aamir Liaquat, do you want his body to go through this procedure? Do they want their contentment after giving the torture and pain to the dead body? Shari’ah doesn’t does not allow this act, dismemberment of the dead and exhumation of the grave is forbidden in Islam. Allah is watching everything. #AamirLiaquat”