Meera shows her love for biryani in new viral video 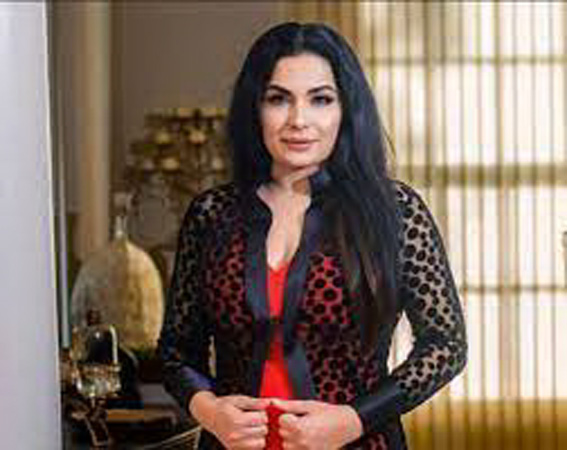 Lollywood queen Meera has done it all – from rumours of a secret marriage to risqué films, she is always the heart of controversies. Her alluring persona and versatility have earned her the spot of a timeless diva.

However, recently an interesting fact about her has surfaced online. Like many Pakistanis, Meera is a true foodie. A video of the Baaji star is going viral on social media in which she can be seen praising her ‘Nali Biryani’.

The aforementioned video shows Meera eating ‘Nali Biryani’, in which she is sitting with the owner of the hotel and eating biryani. The actress was seen praising the biryani. “I have never eaten such a delicious biryani in my life. It was fun, it is very good.”

On the work front, Meera Ji has lived an animating 44 years of life. Irtiza Rubab more commonly known as Meera is a Pakistani film actress, model, television presenter, and a leading philanthropist. She has also stepped into the world of fashion business with her announcement to soon launch her own brand of clothing and lipsticks.