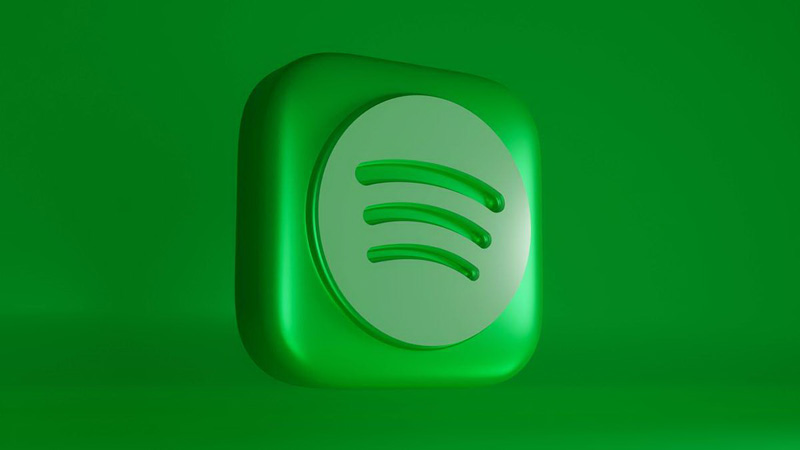 With the growing popularity of K-Pop in Pakistan, audio streaming giant Spotify has unveiled the data on the group’s consumption in the market and ‘K-Pop ON! Track’.

The latest move of Spotify depicts Pakistanis have a craze about foreign music. In a country where many would imply that foreign language tracks might find it hard to gain traction, K-Pop has defied all odds.

It all started with BTS, the groundbreaking group of seven Korean youngsters who rose to fame in 2013 with their debut album ‘2 Cool 4 Skool’ and ‘O! RUL8,2′, the first extended play by the idol group released in the same year and soon made in-roads into the Pakistani market.

The music band’s popularity has hit unprecedented levels, and it seems to show no signs of receding soon as their music continues to top the charts.

According to the data revealed by Spotify between March 2021 to March 2022, streaming of K-Pop tunes saw a 56 percent rise with Gen Z, the segment falling between 18 to 24 years of age, being the most avid listeners of the genre making up to more than 50% of the total streams of K-Pop in the country.

The love for K-Pop and BTS in particular is evident from dedicated fan bases in the form of social media groups that go all-out for the acts that they hold close to their heart.

The consumption of music from abroad has greatly increased in Pakistan since Spotify launched in the country with K-Pop songs frequently appearing on Spotify Charts.

According to Spotify’s data from February to May of 2022, not only BTS, but also BLACKPINK, TOMORROW X TOGETHER, Stray Kids and TWICE have become the most popular K-Pop acts being streamed by Pakistanis. Additionally, the top five most popular K-Pop songs in Pakistan include Jung Kook’s Stay Alive, BTS’ Butter, BTS & Coldplay’s My Universe, BTS’s Dynamite and Black Pink’s LISA’s Money. Fans will also be pleased to know that Spotify has just launched a site dedicated to all things K-Pop, bringing fans closer to the music they love and the artists who create it. K-Pop ON! Track will provide anyone from the K-Pop curious to bonafide K-Pop Stans a home base for all of Spotify’s K-Pop news, as well as exclusive artist interviews, happenings within the industry, up-and-coming trends and more.