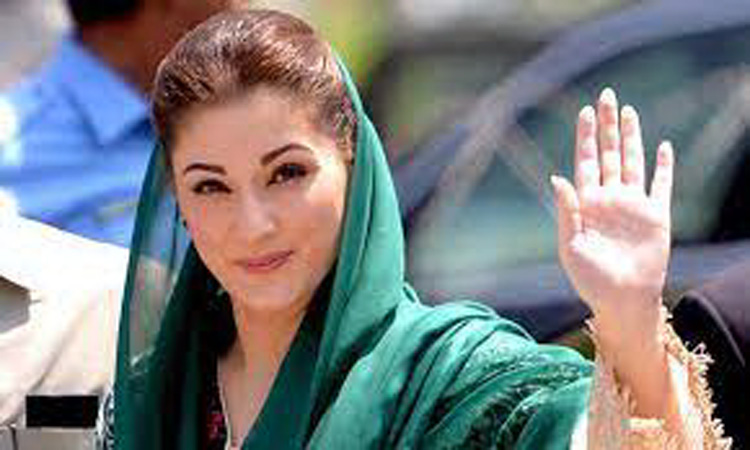 PML-N Vice President Maryam Nawaz Tuesday suggested that a strict action should be taken against the PTI Chairman and ousted prime minister Imran Khan for what she called blackmailing former NAB chairman Justice (retd) Javed Iqbal through the objectionable videos.

Responding to the PTI’s criticism of amendments to the NAB law, Maryam said those protesting the changes in the accountability laws had themselves targeted their political opponents by blackmailing Justice (retd) Javed. “He [Imran Khan] tricked Tayyaba and kept her at the Prime Minister House for weeks. Took videos of chairman NAB from her then blackmailed him through these videos to get verdicts of their choice,” she wrote on her official Twitter handle.

In May 2019, the audio and video clips relating to the alleged conduct of the then NAB chairman with regard to a woman identified as Tayyaba Khatun facing investigation by NAB authorities had shocked the nation.

The NAB had rebutted the allegations soon after the video leak. Tayyaba had lodged a complaint on the Pakistan Citizen Portal (PCP) alleging that the then “chairman NAB is harassing me [and] my family. He is making fake cases against me and my husband just because I didn’t make any relation wid [with] him. NAB is threatening me. I am a law student. How he disrespected a woman like this. He is a morally ill person. I have all vdos [videos] and audio recordings against him; I am attaching some screenshots of videos”.