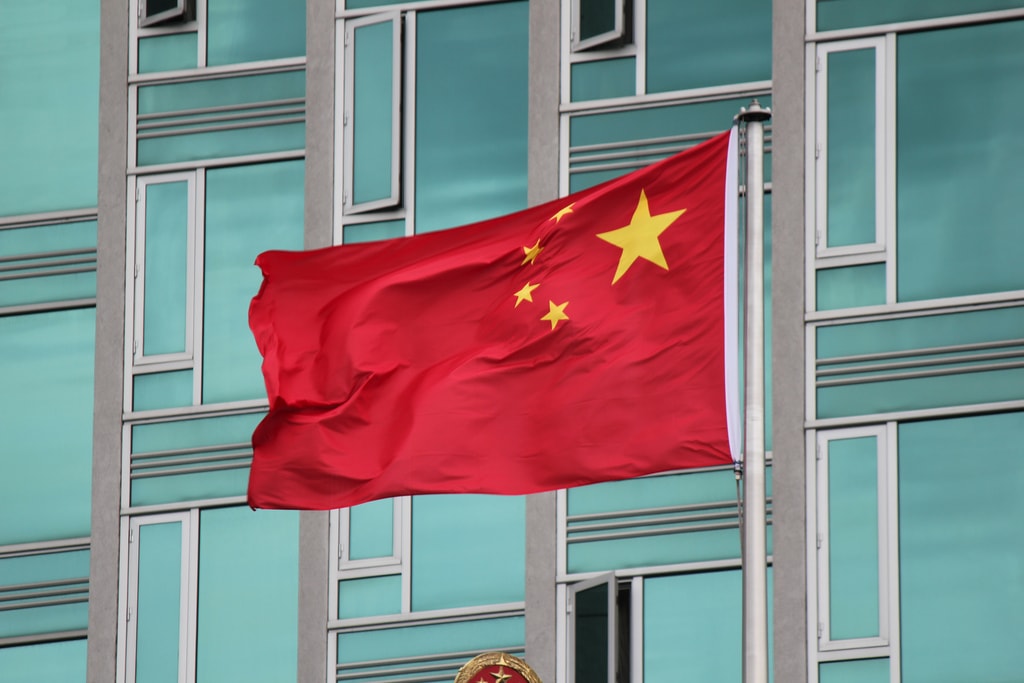 BEIJING: China has recruited 1.48 million more full-time teachers for the country’s compulsory education over the past ten years, bringing the total number of such teachers to 10.57 million, statistics released by the Ministry of Education showed Tuesday.

Over the period between 2012 and 2021, China’s compulsory education has achieved a balanced development at the county level based on full coverage, said Lyu Yugang, an official with the ministry, at a press conference. Lyu added that all students that dropped out due to financial reasons were identified and helped back to school timeously.

The country has also focused on equal education rights for children with disabilities. In 2021, about 920,000 students were studying in the country’s special education institutions, up 142.8 percent from ten years earlier.

Over the decade, all-level governments have invested more than 1 trillion yuan (more than 149 billion U.S. dollars) to close the gap between urban and rural school conditions and ensure all compulsory education schools have internet access.