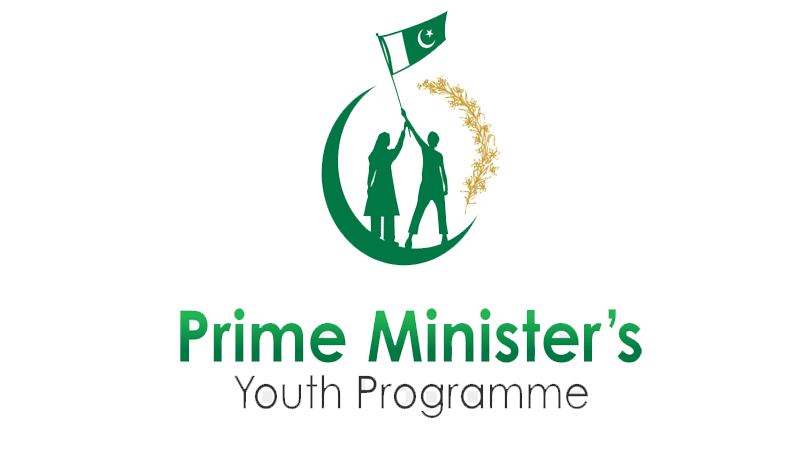 ISLAMABAD: Special Assistant to PM on Youth Affairs Shiza Fatima Khawaja on Tuesday said that the provision of international standard skill training to youth was the top priority of government for which practical steps were being taken.

Talking to PTV News, she said that the government under the leadership of Prime Minister Shehbaz Sharif was making efforts to improve the bridge between skill education and employment.

A number of policies and schemes were undertaken for the uplifting of the youth, she said, adding, that PML-N was working for a ‘real revolution’ by making the youth of the country part of the development process.

SAPM mentioned that in the year 2013 PML-N had initiated landmark youth loan and laptop schemes for youngsters and committed to making the free laptops scheme a permanent part of its strategy in the future to enable students to become more competitive.

With skill-based education training programs among the youth, the ever-growing population of the country would become an asset, she highlighted.

She said the government was taking a tough decision to a stable economy and committed to the protection of all basic rights of the underprivileged of the country.