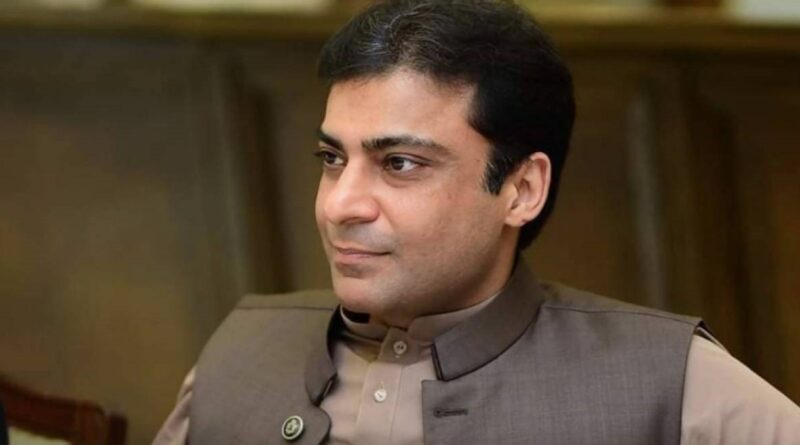 On Tuesday, while chairing a meeting to review progress on the Murree Development and Improvement Plan, Punjab Chief Minister Hamza Shehbaz directed the launch of the “Attractive Murree” project.

“The white-collar class will get relief with fixed rents at the hotels in Murree,” the chief minister said.

“The final plan to launch trail motorbike ambulance in Murree should be presented after a review,” he directed and also ordered to increase the capacity of the tourism police.

The chief minister also ordered that traffic entering Murree be monitored around the clock with cameras, emphasizing

the importance of implementing a comprehensive plan to keep traffic flowing through effective management.

Furthermore, Punjab Chief Minister Hamza Shehbaz issued directives to improve facilities at tourist destinations such as Murree, stating that the administration should make the best arrangements for tourists.

He ordered that a rainwater storage system be built in the Murree villages, as well as a fire safety plan to prevent fires on public property.

On the occasion, the chief minister was briefed that the construction and repairs to 34km long roads of Murree had been completed.

“Kuldana Chowk is being redesigned and expanded. Landmarking of the roads, and installation of the signboards, have also been completed. The shops along the roads of Murree will be given a universal shape,” the chief minister was briefed.