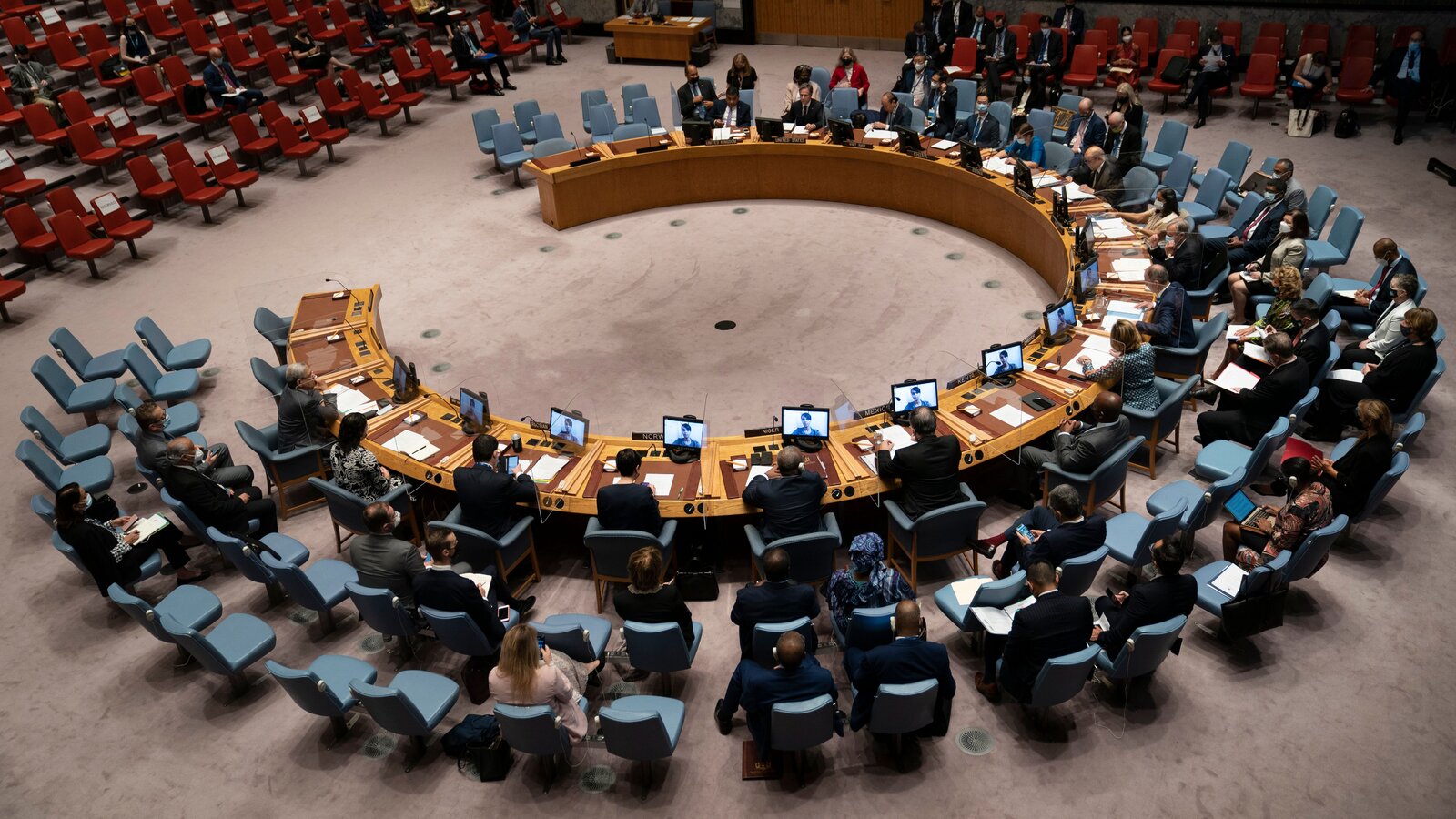 UNITED STATES: The United Nations on Monday banned two Taliban officials from travelling in response to the heavy restrictions the new rulers have imposed on Afghan women, according to diplomats privy to the development.

For thirteen officials, the travel exemptions were extended for at least two months, but they were scrapped for two education officials as the Taliban curtails girls’ and women’s access to schools.

According to a diplomat who spoke on condition of anonymity, the officials now banned from travelling are Said Ahmad Shaidkhel, the acting deputy education minister, and Abdul Baqi Basir Awal Shah, also known as Abdul Baqi Haqqani, the acting Minister of Higher Education.

Since seizing power in August, the Taliban have rolled back marginal gains made by Afghan women during the past two decades, limiting their access to education, government jobs and freedom of movement.

After difficult negotiations, the UN’s Taliban Sanctions Committee compromised on an extension for the 13 Taliban leaders for “60 days + 30 days,” diplomats told AFP.

Some countries were in favour of revoking all of the travel exemptions due to the deterioration of women’s rights, but others objected, according to diplomats.

Under the terms of the agreement, the exemption will automatically be extended for the 13 Taliban leaders in the third month “unless objected by any Council member,” a diplomatic source said.