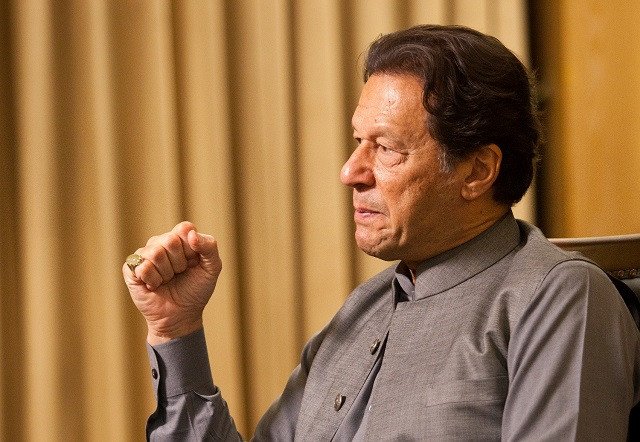 The Counter-Terrorism Department (CTD) has issued an assassination threat against PTI Chairman Imran Khan, the source reported on Tuesday.

According to the danger notice issued by the CTD’s Khyber Pakhtunkhwa wing, “terrorists are planning to assassinate Imran Khan and have sought assistance from an assassin in Afghanistan.”

According to the publication, the text of the threat alert has been circulated on several forums, and an Afghan assassin has been assigned the task of targeting Imran Khan. However, the assassin delegated culpability to others.

Following the threat alert, the CTD has asked all relevant agencies to take all reasonable precautions to ensure the former prime minister’s safety.

Meanwhile, a senior KP police official acknowledged that the alert was issued by the CTD on June 18. However, he stated that there were orders to keep the threat a secret and prevent it from being leaked on social media.

PTI leaders have recently expressed fear about Imran Khan’s safety, claiming that a target killer has been recruited to assassinate him.

In a tweet, the former provincial minister stated, “I have details that some people have ordered a terrorist named ‘Cochi’ in Afghanistan to assassinate PTI Chairman Imran Khan.”

Later, a member of the party reported that”the assassin has even acquired a residence in Islamabad or Rawalpindi”.