Rescue-1122 put on high alert to cope with possible flood 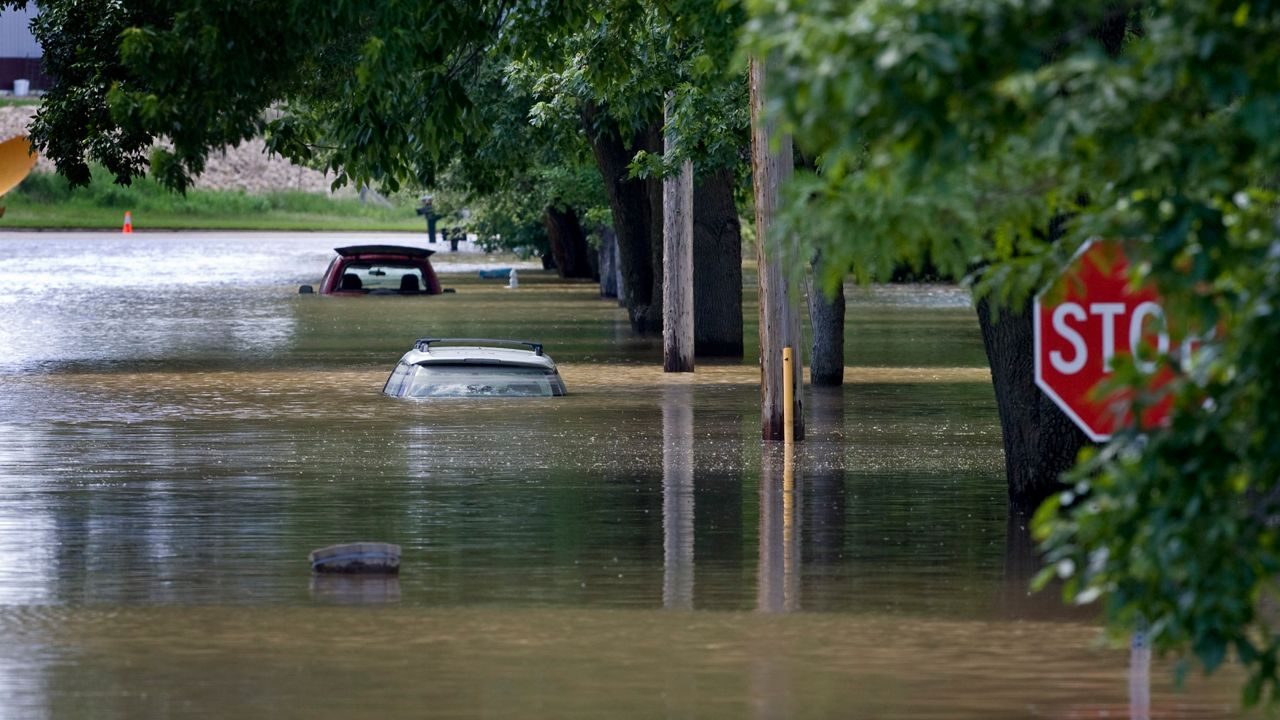 RAWALPINDI: The emergency service, Rescue-1122, which is fully equipped to cope with the possible flood in Nullah Lai, has been put on high alert to cope with emergencies.

According to a Rescue-1122 spokesman, the rescuers deployed in low-lying areas particularly in Katarian, Gawalmandi, Sowan and other low-lying areas would remain on high alert round the clock to provide timely emergency response, medical treatment and transportation facilities to possible flood victims.

The Rescue-1122 has also requested people not to stand on the banks in low-lying areas along Nullah Lai during flood and follow instructions given by the flood control room.

However, City District Government Rawalpindi has also completed all the arrangements to cope with the flood situation.

According to a district administration spokesman, Deputy Commissioner (DC) Rawalpindi, Tahir Farooq visited different areas of Rawalpindi city to monitor the situation after the rain on Monday. The DC also checked the teams of Water and Sanitation Agency (WASA) and Municipal Corporation Rawalpindi (MCR) working in the field to clear stagnant rainwater.

The spokesman said that the DC during a visit here the other day had also inspected machinery of WASA including de-watering sets, jetting and sucking machines, and water boozers.

On the occasion, the DC was briefed that WASA had completed overhauling of all the operational machinery.

He said that the cleaning work of Nullah Lai would also be completed soon as the Punjab government had provided a grant of Rs30 million for Nullah Lai’s cleanliness work.

WASA Rawalpindi was working to clean Nullah Lai from Katarian bridge to Gawalmandi area, he said.

The obstacles in the flow of water under and around the bridges were being removed. The silt and solid waste dumps in Nullah Lai were also being lifted utilizing heavy machinery, he added.

The spokesman said that the cleaning work of Nulla Lai would be completed before the start of the monsoon.

He further said that WASA Rawalpindi had finalized the monsoon 2022 plan like every year which included cleaning of sewerage lines, annual cleaning of Nullah Lai as well as inspection of WASA machinery.

The DC Rawalpindi while instructing the authorities concerned said that the work of cleaning the drains should be completed on time, so that Rawalpindi city could be saved from floods devastation.