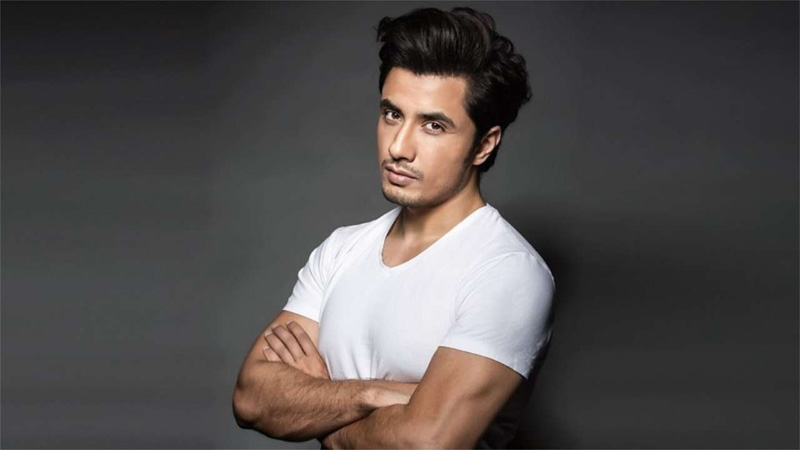 A song that content creators just can’t seem to get enough of is ‘Jhoom’ by Ali Zafar which has made a new record with over 1.2 million reels on Instagram.

It is the highest for any Pakistani song and singer. The song created waves once again after 11 years on both sides of the border. The song has also been featured in Instagram reels by leading Bollywood stars including Tiger Shroff, Sara Ali Khan, Esha Gupta, Hina Khan, Genelia Deshmukh, Palak Sindhwani and Amy Aela.

11 years since its release, the song has become a worldwide raging hit. Celebrities, dancers, influencers and just everyday users too are making the most of Jhoom on their Instagram.

Ali Zafar last month also released an official video which is a compilation of some of these videos, representing the very idea behind Jhoom, that we are all connected to one another like pearls in a string.

In a message posted with the video, Ali Zafar said “the only thing that separates us is our limited perception of reality. Beyond that is freedom and love expressing itself through music.”

Ali Zafar’s album Jhoom completed 11 years this year. The album, released in 2011, topped the music charts in Pakistan, as well as in India for several weeks after its release.