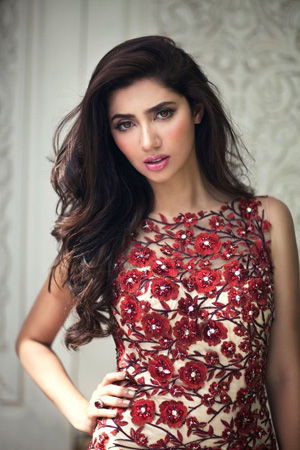 Mahira Khan and Fahad Mustafa have begun promotions for their new movie Quaid-e-Azam Zindabad. One of these promotions was with musician and filmmaker Mooroo on his podcast – that served as a testament that Khan will never stop being her own confident and unapologetic self.

During the podcast, Khan and Mustafa addressed several issues actors face in the film industry and Mahira responded beautifully when the host spoke about ageism. Her first move was to make it known that ageism takes different shapes when it comes to men and women – for women there is a shelf life and sheer gender discrimination. She explained that people still want to watch older actors play main roles in films. But for that, there must be discussions. She added with pride, “I talk about the fact that I am divorced and I have a 12-year-old going onto 13.”

Khan is no stranger to sexist ageism. Actor Firdous Jamal once unbelievably said she wasn’t “heroine stuff” due to her age. That year, Khan starred in the film Superstar. She has since filmed two more movies and hit drama, Hum Kahan Kay Sachey Thay.