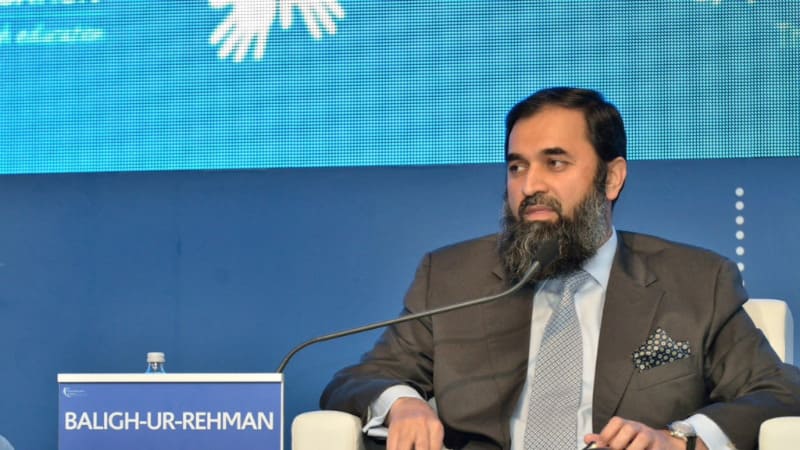 LAHORE: Governor Punjab Muhammad Baligh-ur-Rehman on Monday said that the Pakistan Muslim League-Nawaz (PML-N) government had earmarked sufficient budget for the agri sector in the budget for the fiscal year 2022-23.

Talking to a delegation of Rice Exporters Association of Pakistan (REAP) at the Governor’s House here, he said the government was utilizing all resources for the development of agriculture sector and providing all kinds of facilities to the farmers.

Governor Punjab Muhammad Baligh-ur-Rehman said about 60% of country’s population belonged to the rural areas whose source of livelihood was agriculture and livestock.

He said, “Agriculture has a fundamental role in the economy of the country and by the grace of Allah Almighty, the land of Pakistan is green and fertile.”

Baligh-ur-Rehman said economy could be strengthened by modernizing the agriculture sector.

Governor Punjab Muhammad Baligh-ur-Rehman said the government was taking all possible steps for the welfare of farmers. He said, “Pakistan is going through difficult times but due to the hard work, dedication and diligent policies of Prime Minister Muhammad Shehbaz Sharif, we will soon be able to overcome all these problems.”

The REAP office bearers informed the Governor Punjab that REAP exported rice and contributed foreign exchange of 2.5 billion annually to the government. They demanded that Rice Exporters Association should be given industry status.