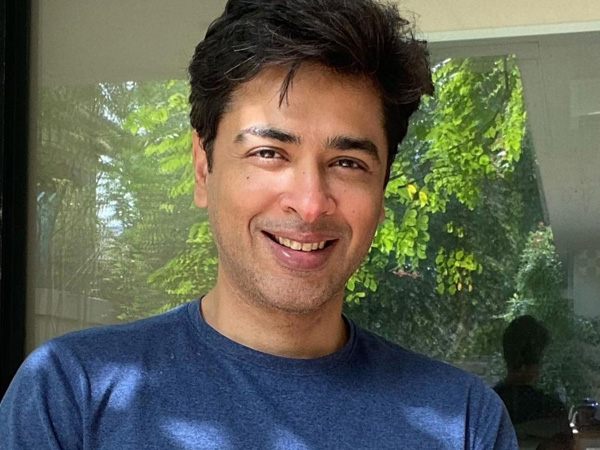 Shehzad Roy, a Pakistani music sensation and philanthropist, has recently been on a roll with his music.

In the last month alone, the singer-songwriter has released three tracks. Wajah was the first, followed by Tum Ho To and most recently, Jee Le.

The activist and social worker is known for communicating a message through his work and he aspires to do the same with his music. Tum Ho To, a song he released with Pakistani actress Sajal Aly two weeks ago, addressed the critical and long-debated matter of a woman’s freedom to work. The video was well-received around the country, with fans praising it for accurately portraying the issue.

His newest song, Jee Le, also touches on an important social topic, and the direction of the music video for the new song has forced people to be more observant, as it rightfully provides food for thought. The music video explores the divide between classes and how those who gain from being at the top of a social system may not fully comprehend or appreciate their position.

The music video depicts those who are fortunate wearing a blindfold over their eyes that they have consciously put on to avoid facing the reality of the environment around them. It demonstrates how oblivious people may be when they are surrounded by others who do not have the same life opportunities as themselves. In the description for the video, Shehzad Roy writes “Today, just take a close look at a labourer who built your house but never got to live in that house, the guard who protects your offices but has never seen it from inside. It’s time for us to look after the people around us and protect them, through better wages and dignified livelihoods.”