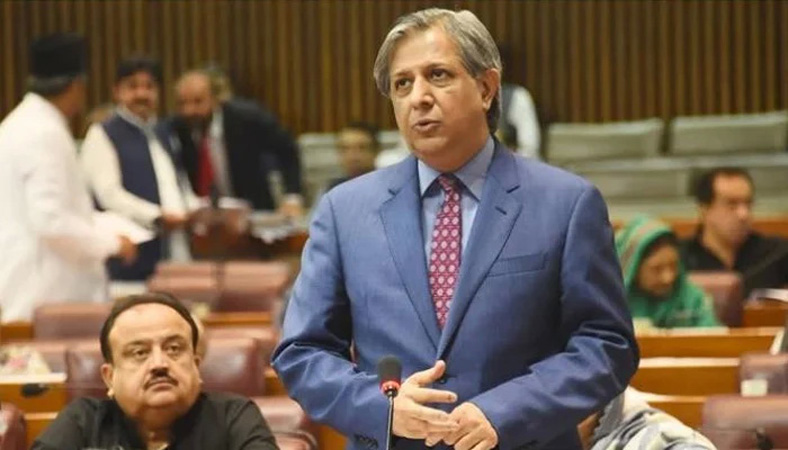 Later, on June 9, the government passed the law in the joint sitting of the parliament. However, President Arif Alvi earlier on Monday rejected the bill amending the NAB Ordinance due to the “flaws in its implementation”. As a result, the bills will automatically become laws within 10 days. In his speech on the floor of the Senate, the law minister said in 2002, the NAB was used for “political engineering” and the PTI did the same. He said that during its tenure, the party targeted political opponents through the accountability watchdog. It was the mistake of the country’s two big political parties – PPP and PML-N – that they did not amend the ‘black law’, they should have amended it,” Tarar said.

Opposition members wore black armbands as a protest against the passage of the NAB law. Opposition Leader in the Senate Shahzad Waseem said the government had issued “NRO two”. But the law minister said that the government was ready to satisfy the Opposition on “each and every amendment” made to the ordinance.