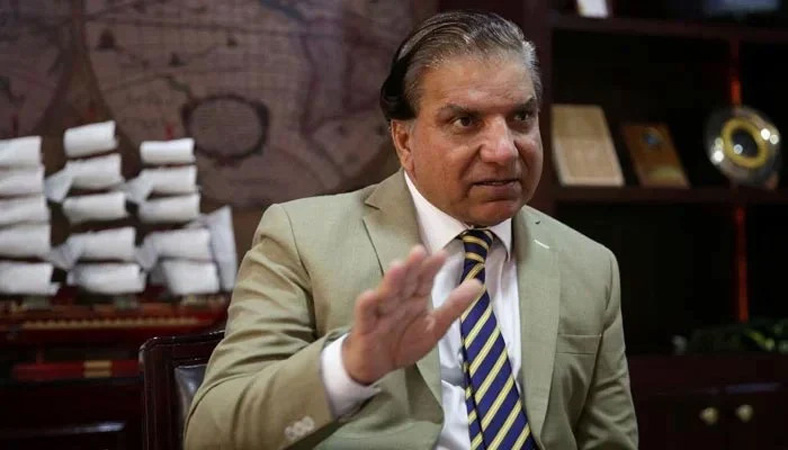 “All allegations levelled against me are false,” Hussain said while speaking to journalists outside the NAB office, where he stayed for around two hours.

The former chairman questioned how the corruption figure was of Rs753 million when the cost of the project was Rs750 million. “No premature payments were made to contractors and the project was completed ahead of the scheduled time,” he said, adding that the cost was also recovered after the production of electricity started.

Regarding political involvement, in this case, Hussain rejected all speculations saying that no political motive was involved. “A complaint was lodged against me and the NAB considered it necessary to verify it,” he added.

The former chairman clarified that he had answered all questions during the course of investigation, adding that he wasn’t given any sort of questionnaire. “I am ready to appear before NAB if they summon me again,” he maintained.