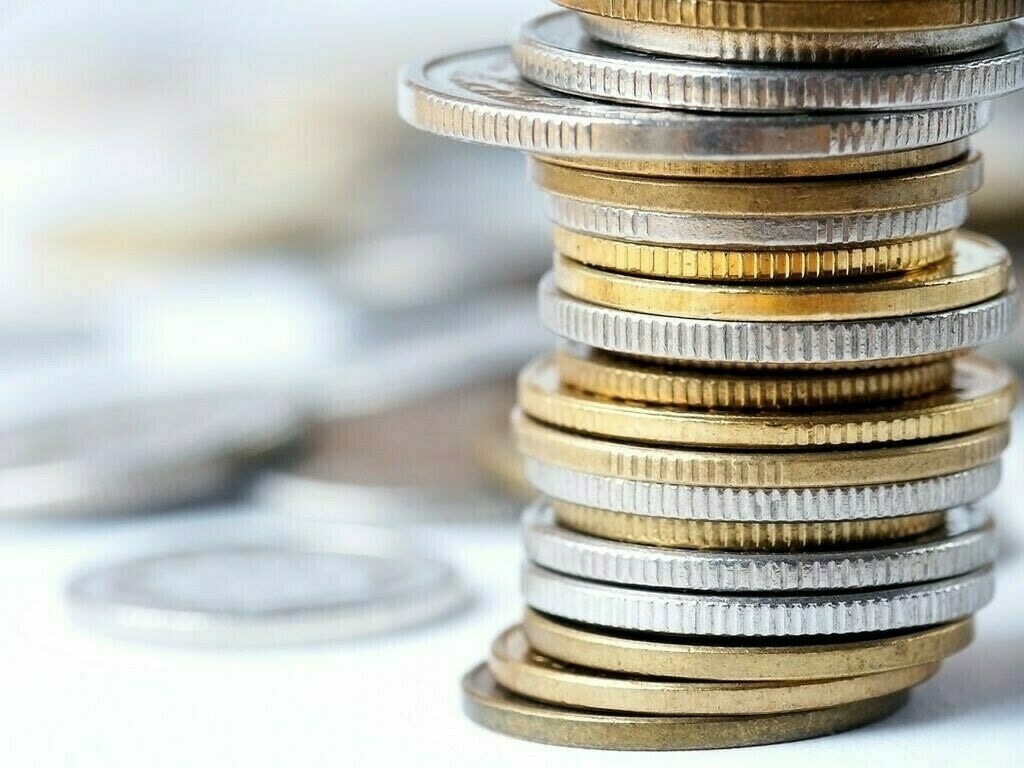 ISLAMABAD: The senators on Monday demanded more relief for the masses in the federal budget 2022-23 through focusing on various welfare schemes and including remote areas of Balochistan in a free solar panel scheme, crucial for improvement in the energy sector.

Participating in the debate on Finance Bill 2022-23, Senator Naseema Ehsan recommended that the contributory pension system should be adopted in the country, and that there should be complete ban on the import of un-essential foreign products. She said the tax net should be expanded by bringing more people in its fold.

Senator Abida Azeem said Prime Minister Muhammad Shehbaz Sharif had announced to give free solar systems to the people in Gwadar, which was good initiative. She demanded that the scheme should be extended to Pashin, Chaman and other areas of Balochistan to facilitate more people of the province.

She also called for provision of maximum relief to the people of Balochistan in the current budget, particularly for special subsidies to the poor in electricity and gas bills.

Senator Dr Sania Nishtar raised various questions regarding the federal budget. She claimed that there were no political motives behind the Ehsaas project, which was purely based on transparency to provide maximum relief to the masses. Some 31 percent beneficiaries of the programme belonged to Sindh.

Senator Khalida Ateeb said maximum relief should be provided to the low income people in the budget. Karachi was deprived of drinking water and the government should give priority to resolving the problems being faced by the people of the mega city, she added.  She recommended increasing the budget for the health sector.

Senator Kesho Bhai alleged the PTI government had ignored Tharparkar during its four years tenure. It had made empty claims, but practically did nothing for the masses and today the country was facing an economic crisis due to its mis-governance.

She recommended that the use of solar energy should be promoted to overcome the power crisis in the country. The government should create more employment opportunities for the youth, she added.

Senator Mushtaq Ahmed recommended that after merger of erstwhile FATA, the share of Khyber Pakhtunkhwa in the National Finance Commission (NFC) should be increased. He also stressed on expanding the tax net for increasing revenue collectionS enators Kamran Murtafa, Dr Zarqa Suharwardy Taimur and Seemi Ezdi also took part in the debate.

Later, the House was adjourned till Tuesday as lack of quorum was pointed out by Senator Seemi Ezdi.