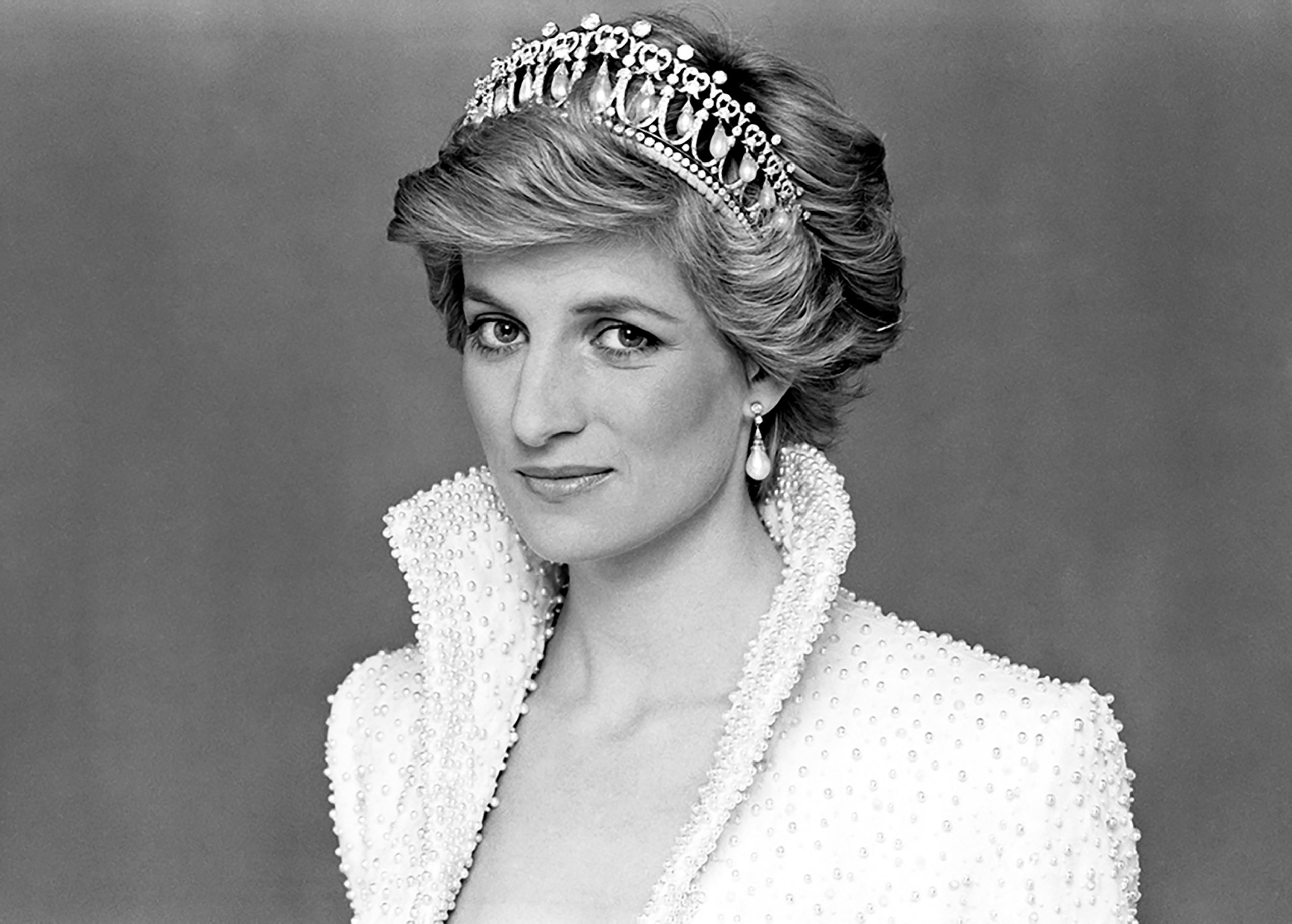 An “intense bond” between James Middleton’s wife and the couple’s dog got reported.

According to sources, Kate Middleton’s brother tied the knot with Alizee Thevenet in September last year. It said that Middleton has “swiftly come to terms with” his wife’s”bond” with the dog.

The report about the couple and their dog started with a reference to Princess Diana’s famous words from her BBC Panorama interview.

It said, “It’s been observed that having three in marriage can make things a bit crowded.”

Diana’s exact words were: “There were there of us in this marriage, so it was a bit crowded.”

Prince William’s mom was talking about her marriage with Prince Charles and his affair with Camilla Parker.