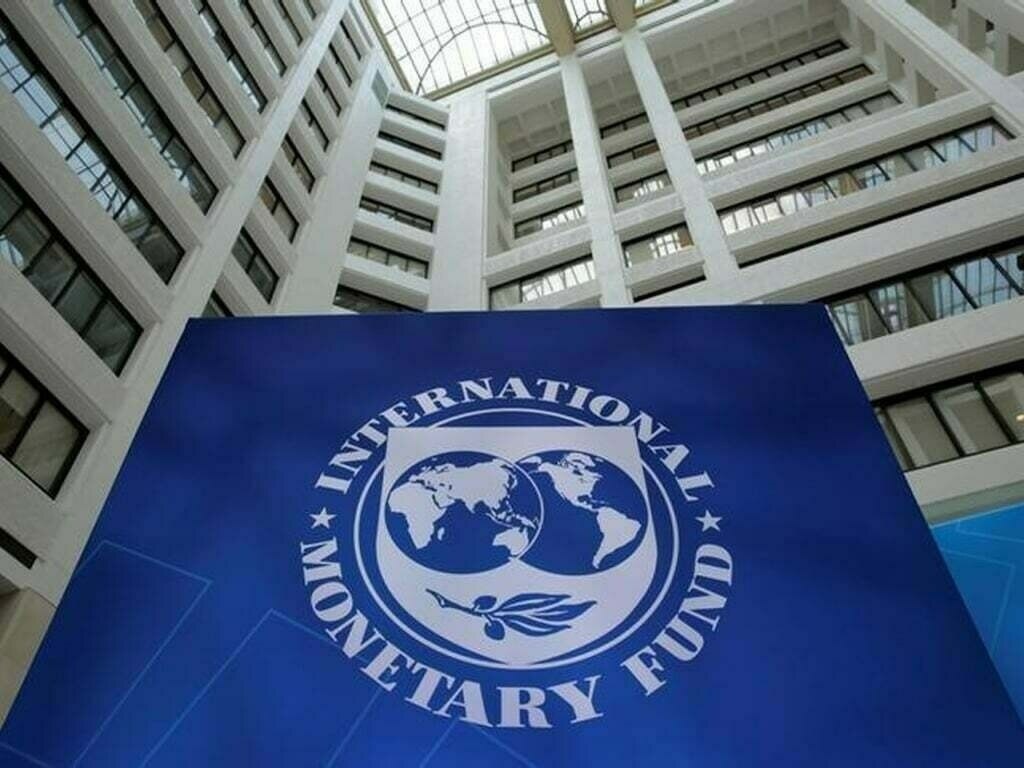 The country of 22 million people is in the grip of its worst economic crisis after running out of dollars to finance even the most essential imports, including fuel.

On Monday schools were shut and state offices worked with skeleton staff as part of government plans to reduce commuting and save precious petrol and diesel. Hospitals and the main seaport in Colombo were still operating.

Hundreds of thousands of motorists remained in miles-long queues for petrol and diesel even though the energy ministry announced they will not have fresh stocks of fuel for at least three more days.

The country defaulted on its $51 billion foreign debt in April and went cap-in-hand with the IMF.

The first in-person talks with the IMF on Sri Lanka’s bailout request commenced in Colombo on Monday and will continue for 10 days, the lender and the government said in brief statements.

It said O’Neil will also discuss strengthening engagement on transnational crime, including people-smuggling following a surge in would-be illegal immigrants by boat in the past month.

Sri Lanka is facing record-high inflation and lengthy power blackouts, all of which have contributed to months of protests — sometimes violent — calling on President Gotabaya Rajapaksa to step down.

Police arrested 21 student activists who blocked all gates to the presidential secretariat building after declaring Monday, Rajapaksa’s 73rd birthday, a “day of mourning”.

The shutdown order came last week as the United Nations launched its emergency response to feed thousands of pregnant women who were facing food shortages.

Four out of five people in Sri Lanka have started skipping meals as they cannot afford to eat, the UN has said, warning of a looming “dire humanitarian crisis” with millions in need of aid.