US dollar smashes Pakistan rupee with a historic mark 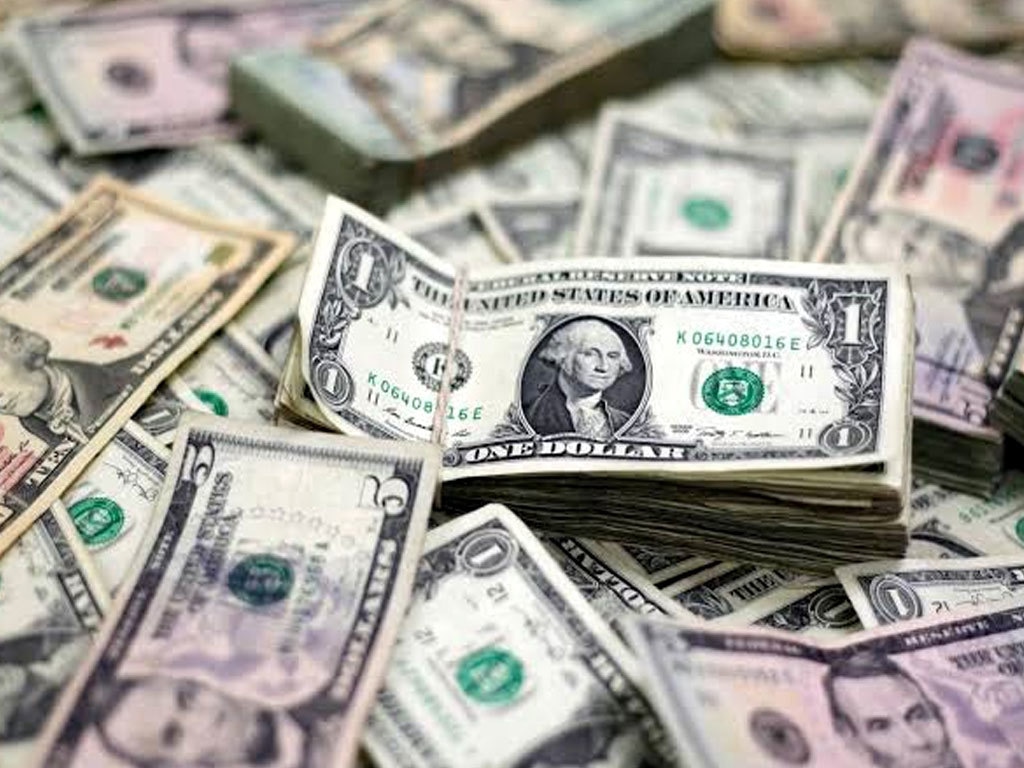 The US dollar hit a new high of Rs209 on the first day of the business week, after an increase of 25 paisas in interbank trading.

The US dollar has now reached Rs209 for the first time in the country’s interbank trading history.

According to financial experts, the uncertainty over the delayed deal with the International Monetary Fund (IMF) continues to put pressure on the local currency.

The American currency has increased by Rs26.99 since the coalition government took office in April.

The previous close on Friday last week was Rs208.75 with the total depreciation of the Pakistani rupee -0.52 percent.

The rupee has been losing ground, according to analysts and forex dealers, owing to the balance of payment crisis and rapidly depleting foreign exchange reserves.

Local banks have run out of dollars, according to forex traders, and are now borrowing from various other sources, including their own depositors, to ensure trade-related payments for their clients.