US agrees to help Pakistan reach an agreement with IMF 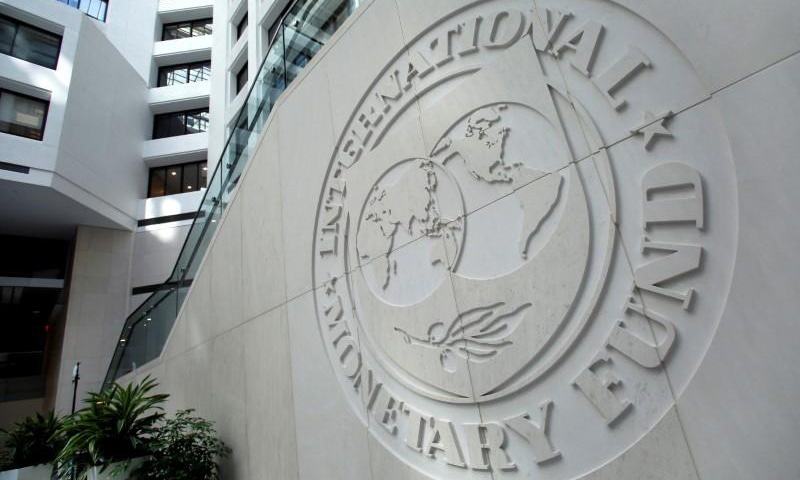 In line with Pakistan’s request regarding assistance from the United States for the revival of the International Monetary Fund (IMF) programme, the latter has agreed to help Islamabad negotiate a deal with the global lender, sources reported.

However, the source added that it would not be sufficient as Islamabad would have to establish “contacts” with the US Treasury high-ups to muster up the required support after evolving a consensus on the framework on the basis of which both sides could make progress for signing a memorandum of financial and economic policies (MEFP) document.

MEEP is a prerequisite for moving towards the signing of the staff-level agreement as it provides the basis of a framework on which both sides evolve consensus.

“Without broader agreement on the basis of framework, no one could help Pakistan,” the official had said.

As per the publication’s report, Pakistan sought help from the US as the global lender has yet to agree to a staff-level pact despite the government having taken many difficult steps and Washington has a considerable influence over the IMF’s decision-making as the largest shareholder.

The government took the toughest measures to end fuel subsidies and hiked the POL [petrol, oil, lubricants] prices up to unprecedented levels in order to convince the Fund to revive the programme. However, the IMF is still insisting on doing more knowingly that Islamabad has turned into a ‘desperate borrower’ mainly owing to the depletion of foreign currency reserves.

The Fund still has reservations over Rs9.5 trillion expenditures projected by the authorities for the next fiscal year. The revenue measures in the budget, according to IMF estimates, are also insufficient to deliver slightly over Rs7 trillion target.