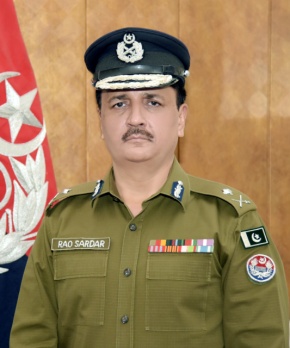 The Lahore High Court has issued a notice to Punjab IG Police Rao Sardar Ali Khan for failing to comply with a court order.

The LHC’s Justice Shahid Waheed was hearing a contempt of court petition filed by Muhammad Umar Rafiq against IGP Rao Sardar for failing to follow a court order on Monday.

According to the petitioner, with the help of the SP city and SHO Shafiqabad police station, a case was filed against some people over a property dispute based on false charges.

He stated that he had filed an application to have the above-mentioned police officers investigated. He also wrote to the IGP and other police officers, but no one responded, so he filed a petition in the Lahore High Court.

The petitioner went on to say that the court had sent his application to the IGP on May 27, 2022, instructing him to act in accordance with the law. However, because the IGP has not responded to his request, he is disobeying the court order, according to the petitioner, who is pleading with the court to hold the IGP in contempt of court.