* 'Oh, where does 19 years go?' Aniston, who has appeared on the programme 20 times, asked 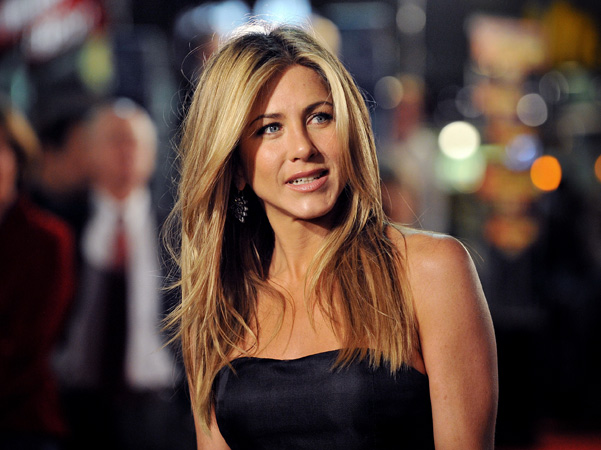 Just remember, Ellen DeGeneres: Jennifer Aniston will be there for you. The actress helped the TV host say goodbye to The Ellen DeGeneres Show after 19 seasons by appearing on the final episode, which aired May 26. It was truly a full-circle moment as Aniston was DeGeneres’ first guest when the show debuted back in 2003.

“Oh, where does 19 years go?” Aniston, who has appeared on the program 20 times, asked. “I don’t understand.” Aniston knows how emotional these series finales can be and DeGeneres asked how she dealt with the ending of Friends after its 10-year run.

“Well, I got a divorce and went into therapy,” Aniston quipped. “Oh! And then I did a movie called The Break-Up. I just kinda leaned into the end. I just was like, ‘You know what, guys? Let’s make this a completely new chapter. Let’s just end everything and start new.’ It worked great.” However, Aniston told DeGeneres-who is married to Portia de Rossi-not to follow her lead, noting, “Now you and Portia, no, no.”

Friends ended in 2004, and Aniston and her then-husband Brad Pitt divorced in 2005 after nearly five years of marriage. Both remarried, but these relationships also came to an end. Pitt wed Angelina Jolie in 2014, and she filed for divorce in 2016 (they were declared legally single in 2019). As for Aniston, she wed Justin Theroux in 2015 and they announced their split in 2018, later divorcing. Still, Aniston told ELLE in 2018 she considers her marriages “very successful.” As she put it, “When they came to an end, it was a choice that was made because we chose to be happy, and sometimes happiness didn’t exist within that arrangement anymore.”

And she’s stayed on good terms with both her ex-husbands. Since their split, Aniston and Theroux have celebrated holidays together, given each other shout-outs on Instagram and even crossed paths with work.

“Like it or not, we didn’t have that dramatic split and we love each other,” Theroux told Esquire in April 2021. “I’m sincere when I say that I cherish our friendship. We can not be together and still bring each other joy and friendship. Also, she makes me laugh very, very hard.” And who could forget when Aniston and Pitt greeted each other with a hug at the 2020 SAG Awards or when they did that Fast Times at Ridgemont High virtual table read? “Brad and I are buddies,” Aniston said on a June episode of The Howard Stern Show. “Like, we’re friends and we speak.” Aniston wasn’t the only one to appear on DeGeneres’ star-studded send-off. Pink and Billie Eilish did, too. 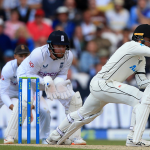 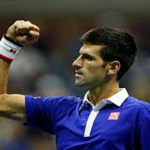 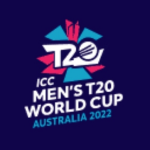 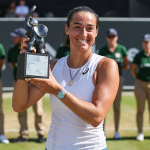