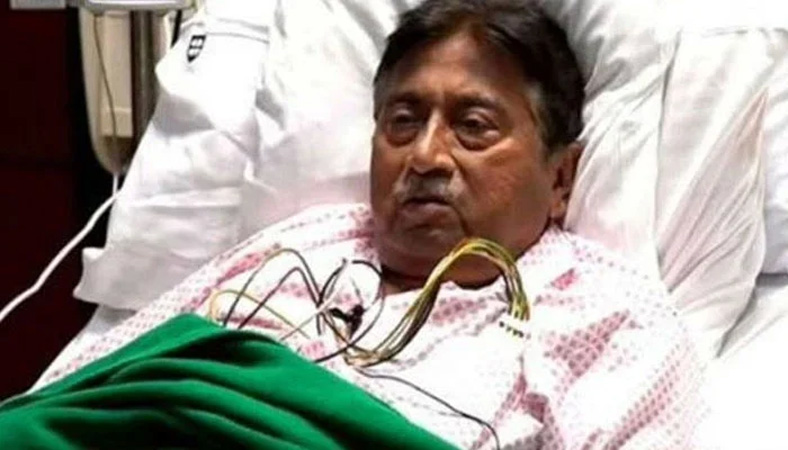 Former military ruler General (retd) Pervez Musharraf’s family Sunday said that they are reviewing the medical, legal and security challenges before deciding on the ex-army chief’s return to Pakistan. The former president’s family said that Pakistan lacks the required medicines and medical facilities, adding that a continuous supply of a drug called daratumumab and treatment of amyloidosis is needed which is currently not available in the country.

The family also thanked the country’s leadership for contacting them through official and unofficial channels for Musharraf’s return.

Earlier, Tariq Aziz who is Musharraf’s close friend said that the ex-president wants to return to his homeland, but his doctors have advised against air travel. Aziz, who served as Musharraf’s principal secretary and secretary-general of the National Security Council (NSC) for eight years, said that Musharraf was keen to return home but his doctors were coming in the way. Former prime minister and PML-N supremo Nawaz Sharif had asked the coalition government to facilitate Musharraf if he wishes to return to Pakistan, adding that he does not have any “personal enmity or tussle” with the ex-dictator. “I have no personal enmity or tussle with Pervez Musharraf. I do not want anyone else to suffer the traumas that I have to endure for my loved ones,” the three-time prime minister stated on Twitter.

Nawaz added that he is praying for the health of the former dictator, adding that if he wishes to come home, then the government should facilitate his return.