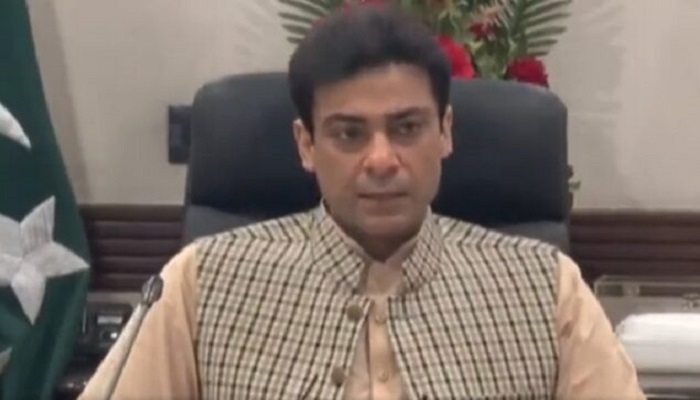 The proposed project to increase rain in Cholistan by means of latest technology was also reviewed. The chief minister while addressing the meeting said that human beings along with animals would be provided water by means of solar water plants. He directed early finalization of the matters of project. He maintained that the project would be initiated expeditiously by taking into account rules and regulations.

The CM directed to review installing air coolers in the shades in Cholistan, adding that water supply options from the canal in Cholistan should also be reviewed. He stated that the step would not only remove water scarcity but also promote farming. The CM directed to prepare a pilot project in Cholistan to enhance rain by means of latest technology and the final plan along with a timeline should be submitted next week.

The CM further directed to submit final recommendations in consultation with the relevant departments with regard to the increase in 4 into 4 ambulance and mobile schools. Senior Member Board Of Revenue, Secretary Forests, Secretary Energy, Secretary P&D and officials concerned attended the meeting.