During a Senate session on Friday, Interior Minister Chaudhry Nisar was severely reprimanded for ‘misleading’ the house by making a blatantly false statement claiming the non-existence of evidence against Lal Masjid cleric Maulana Abdul Aziz. Time and time again, the Interior Minister, also the point man on the implementation of the National Action Plan (NAP), had been implored by members of the government and civil society alike to prosecute the Lal Masjid cleric Maulana Abdul Aziz, the epitome of extremist belligerence rampant in society. Also the man who has been enjoying free reign despite his repeated violations of the state’s writ with open endorsements of militant organisations and fundamentalist hate speech inciting the masses to violence. Such a question was also raised on December 30, 2015, during a policy statement on the implementation of NAP, to which the Interior Minister had responded by expounding his helplessness in the matter given that no evidence or case existed against the cleric, rendering the ministry incapable of acting against him. He went on to claim that if such documentary evidence was presented, action would be taken urgently, regardless of political considerations. During the Senate session four key legal documents were presented, including a court order declaring Aziz an absconder, arrest warrants against him, an official notification to cellular companies to suspend services in Lal Masjid’s vicinity to prevent dissemination of his Friday sermons and most significantly a copy of the FIR registered against Aziz dated December 19, 2014. Clearly revealing that copious evidence was available to the ministry when Chaudhry Nisar made the statement, Senator Farhatullah Babar, who highlighted the matter before the Upper House, also sought the chairman’s permission to move a privilege motion against the Interior Minister for his mendacity.

The fact that Nisar has begrudgingly taken up the charge of NAP’s implementation, previously reflected in his languid and disobliging demeanour, has now become obvious in the artifice with which he has manoeuvred the Maulana Aziz matter so far. While this deliberate inaction was attributed to ‘fear or complicity’ by Babar, it is perhaps most clearly explained by Nisar’s thinly veiled sympathies for extremist groups that often surface, for example, with the tears he shed on the death of Tehreek-i-Taliban leader Hakeemullah Mehsud or in his strong opposition to taking military action against extremist groups, making him the last person in the cabinet to be given charge of the plan of action. What is increasingly apparent is the fact that Nisar is quite simply the wrong man for the job. Compromised by his partiality, he is likely to jeopardise the aims of NAP. Hence, there is a need to replace him with someone who is not only competent and principled, but most importantly genuinely inclined to accept ownership of NAP and take it forward. Otherwise not only removable ills like the virulent ideologies of Aziz will continue to fester, the country will be left unprepared in the face of threats that are as yet not so obvious. * 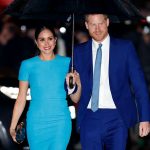 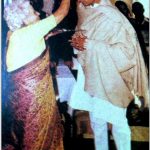 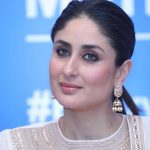 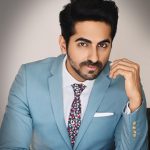 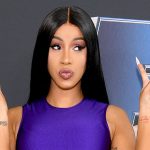