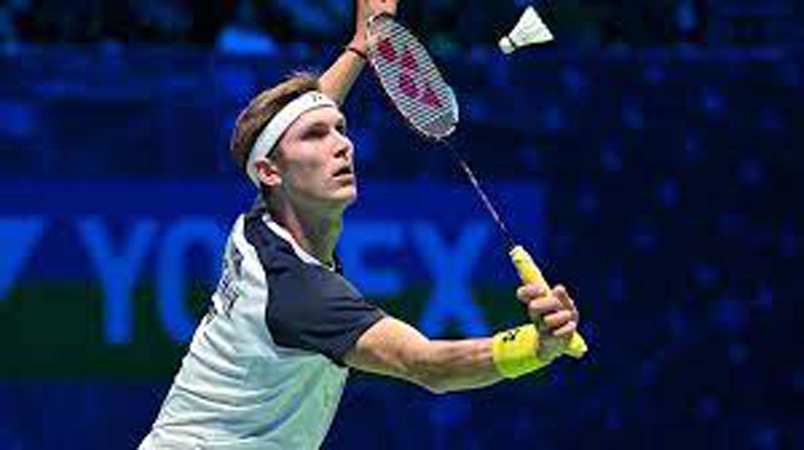 JAKARTA: Badminton world number one Viktor Axelsen on Saturday secured a place in the Indonesia Open final after toppling Malaysian rising star Lee Zii Jia in a tight, fast-paced encounter in Jakarta. Both players started the match strongly in front of a near-full Istora Senayan arena but Lee edged out his opponent in the first game with an aggressive volley of quick-fire shots. Axelsen bounced back to claim the second before the decider went down to the wire as Lee kept up the pressure on the Tokyo gold medallist until the very last point. The top-ranked Dane eventually claimed victory 19-21, 21-11, 23-21, later describing the match as “tough”. “. In the women’s singles, world number two Tai Tzu-ying booked a spot in the final after a thrilling match-up against China’s fourth-seeded Chen Yufei. The Taiwanese star stumbled early on to lose the first game by a wide margin but managed to gather herself and take the match 10-21 26-24 21-12. In the final Tai will meet Chinese unseeded player Wang Zhiyi who knocked out compatriot He Bingjiao 21-15 21-10 in their semi.