* ‘I said before as well no one will trust and invest on this weak 13 party coalition government,’ Butt wrote further 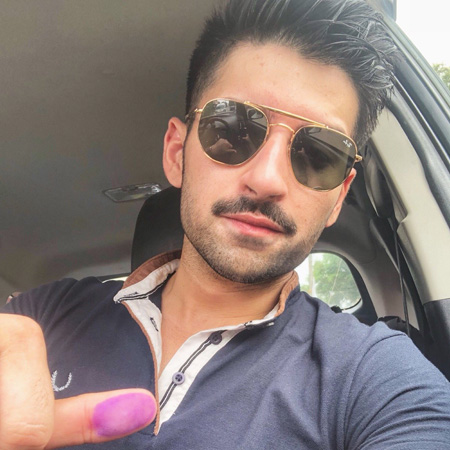 Turning to his Twitter handle, Thursday, the ‘Ye Na Thi Hamari Qismat’ actor reacted to the latest fuel price hike by the federal government. “Petrol 234,” he noted in the shared tweet adding that “People instead of protesting are standing in long Queues to get their tanks full.”

“I said before as well no one will trust and invest on this weak 13 party coalition government,” Butt wrote further. “For God sake save Pakistan and call General Elections. Siyasat nahi Riyasat bachao.”

It is pertinent to mention that the PML-N-led coalition government had jacked up petrol prices by Rs 24 per litre, on Wednesday. The announcement was made by Finance Minister Miftah Ismail while addressing a press conference in Islamabad, citing government was not in a position to bear subsidies anymore.

Earlier, this month, Butt’s brother-in-law and husband of A-list actor Minal Khan, Ahsan Mohsin Ikram also reacted to the previous price hike. “Why are we all rushing to the petrol pump to fill up our tanks? We should park our cars on the roads and protest until they don’t bring the price down!!” the showbiz celeb wrote on his official handle on the micro-blogging site.

He further urged the people to stand up for their ‘rights’, and added, “No one will give them to you unless we fight for it.”