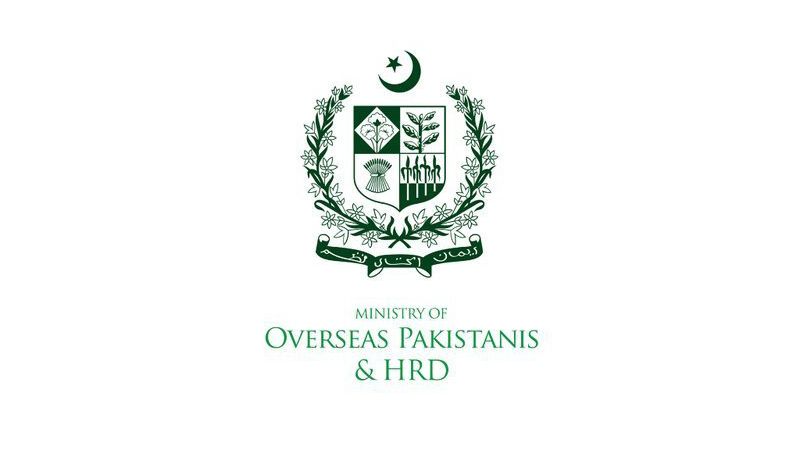 ISLAMABAD: Federal Ombudsman Ejaz Ahmad Qureshi on Thursday called for resolving the grievances of more than 9 million overseas Pakistanis, who are not only helping their families back at home.

He said they were also taking part in the socio-economic development of Pakistan by remitting around 30 billion dollars annually to the country.

He was chairing a high-level meeting to resolve the grievances of overseas Pakistanis and to review the functioning of One Window Facilitation Desks (OWFD) at the international airports in Pakistan.

The grievance commissioner said that the number of complaints have increased due to robust awareness campaign launched to sensitize the overseas about the functioning of the Office of the Federal Ombudsman.

Addressing the meeting, Federal Ombudsman said that being a public servant, we are duty bound to serve the overseas Pakistanis with utmost zeal.

He directed the Special Secretary Foreign Affairs to start holding open courts once a month in the Pakistan’s missions abroad to resolve grievances of the overseas Pakistanis.

He also directed to appoint an officer of BS-20 as focal person in their respective departments for liaison with the Wafaqi Mohtasib Secretariat (WMS).

He took a serious note of non-functioning of the OWFD at Quetta International Airport and directed the concerned authorities to ensure its functioning within a week. The Director Civil Aviation Authority (CAA) assured that the OWFD would be revived in the shortest possible time.

The Ombudsman further directed all the heads of the departments to constitute monitoring team to randomly check the functioning of OWFDs.

Taking cognizance of delay in submission of monthly progress reports by the Pakistan missions, the Ombudsman directed that an online interface with the Foreign Office should be established through the complaint management information system (CMIS) of the WMS to avoid delays.