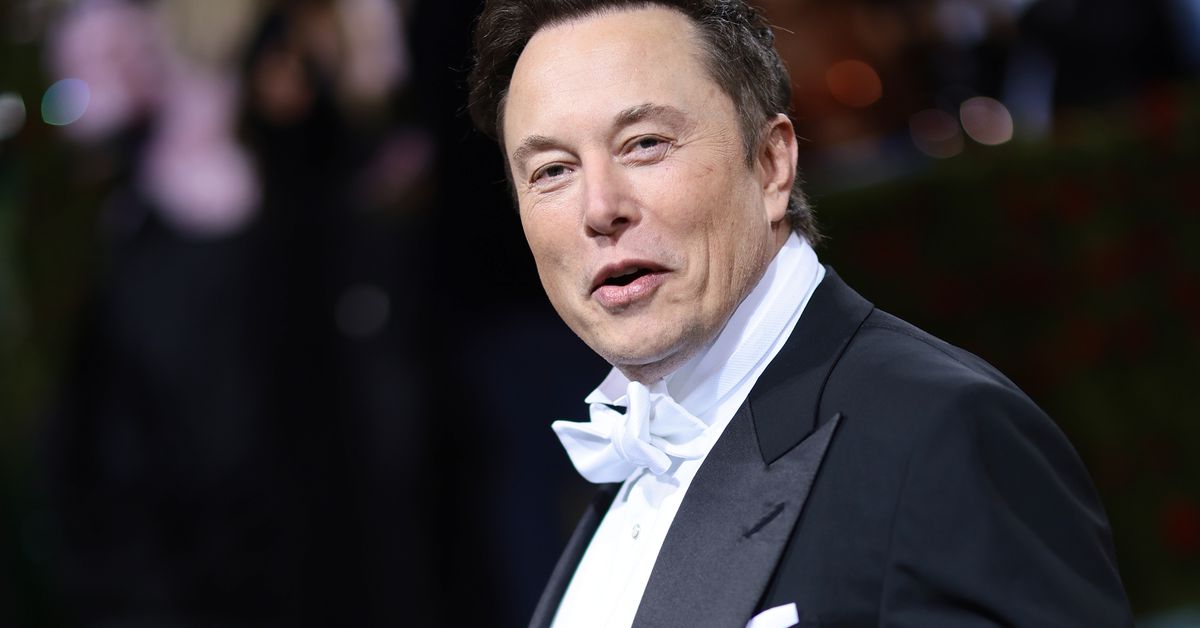 NEW YORK: Elon Musk’s SpaceX has fired several employees behind a letter critical of the outspoken billionaire’s public behaviour, the aerospace firm said in a message to staff confirmed by AFP on Friday.

A “small group” of employees sought their colleagues’ signatures in a show of support for the letter and participation in a survey, SpaceX chief operating officer Gwynne Shotwell wrote in an email late Thursday.

The mercurial billionaire regularly uses Twitter to provoke, and speak directly to customers as well as fans and sometimes offend with unfiltered or crude comments.

Shotwell’s message said some workers felt “uncomfortable, intimidated and bullied, and/or angry because the letter pressured them to sign onto something that did not reflect their views.”

“We have too much critical work to accomplish and no need for this kind of overreaching activism,” she added.

After conducting an investigation, the company “terminated a number of employees involved,” Shotwell said, without specifying how many.

The workers’ letter, first reported by the website The Verge, criticized Musk’s behavior in public, as well as recent accusations of sexual harassment against him, as “a frequent source of distraction and embarrassment for us.”

“As our CEO and most prominent spokesperson, Elon is seen as the face of SpaceX – every Tweet that Elon sends is a de facto public statement by the company,” the letter added.

Musk, who also heads electric car maker Tesla, is in the midst of a roller-coaster $44 billion bid to buy Twitter that has brought even more attention to the entrepreneur.