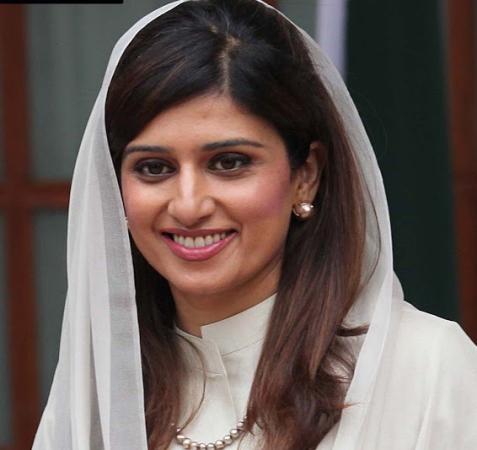 Minister of State for Foreign Affairs Hina Rabbani Khar stated that the Financial Action Task Force (FATF) has acknowledged Pakistan’s completion of both action plans and that the credit goes to the state rather than any political party.

Hina Rabbani Khar, speaking at a news conference in Islamabad on Saturday, said Pakistan is now “one step away” from leaving the FATF grey list, and the planned on-site visit is a procedural requirement.

“The 2018 action plan has been closed and no pendency of action remains on Pakistan’s part,” she said, adding Pakistan had submitted three progress reports to the FATF regarding an action plan given last year which was related to money laundering. “I am pleased to announce that Pakistan has completed the entire seven-point action plan a year ahead of the given timelines,” she added.

Hina Khar said the development spoke volumes about the comprehensive reforms carried out in Pakistan in the anti-money laundering and counter-terror financing (AML/CFT) domain and credited the country’s “sustained momentum and result of our efforts”.

“Consequent to the fruitful discussions held at the plenary meeting, the FATF has decided by consensus that Pakistan has addressed all technical benchmarks and completed all action plans – 2018 and 2021,” she elaborated.

Hina declared that the FATF has now cleared Pakistan and the process to get off the “grey list” has been set into motion and a FATF team will visit Pakistan soon for the purpose.

“Pakistan is one step away from exiting the FATF ‘grey list’ and we are closely working with FATF to arrange a meeting,” Hina Khar said.

On Friday, the global anti-money laundering watchdog expressed satisfaction with Pakistan’s performance but did not remove it from its “grey list.” The body’s president, Dr Marcus Pleyer, said in a delayed press conference about decisions made in its plenary that a FATF team would visit Pakistan as soon as possible.

“The progress made and recognized by our commitment to improving our […] and CFT systems…,” Hina remaked, adding that the FATF has decided that Pakistan has addressed all technical benchmarks and has completed all requirements of both action plans, that of 2018, and that of 2021.

It was “no less than a Herculean feat” and a “remarkable achievement”, Hina said, adding FATF has now authorized an on-site visit of its technical team to validate the process of the implementation of reforms. “Let me emphasize because there might be some confusion, that this is part of the procedure of taking Pakistan out of the grey list,” she said, “When you authorize a country’s removal from the grey list, the first step is that you authorize an on-site technical evaluation which has been done in this plenary.”

Hina said: “We will celebrate the national consensus. I want to also stress that cooperation with FATF and the international community is grounded in our own strategy objective of strengthening our economy.”