* For those unversed, Ahsan Khan's story came in response to Federal Government's plea to Pakistanis 'to lessen their tea consumption' 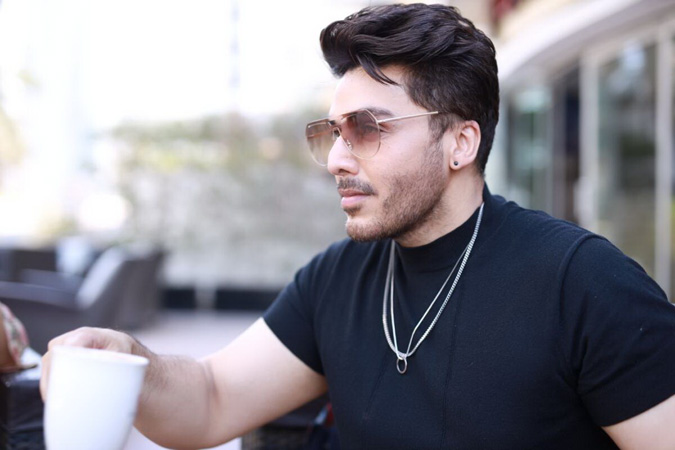 Turning to his Instagram stories, the ‘Fraud’ actor shared a screengrab of a news headline reading “People in Pakistan urged to drink fewer cups of tea.” Khan further added a text to the picture: “But I love my chai 4 times a day atleast… ?”

Talking to journalists in Islamabad, the federal minister for planning and development advised the people of Pakistan to cut down on their consumption of tea until we become self-sufficient in its production. “I appeal to the nation to reduce tea intake by one or two cups daily because we borrow money for tea import as well.”

His statement launched a massive debate on the micro-blogging site as many representatives of the Pakistani nation – who undoubtedly loves ‘chai’ more than anything else – refused to be a part of this unjust demand.